Crêpes. From Savoury to Sweet 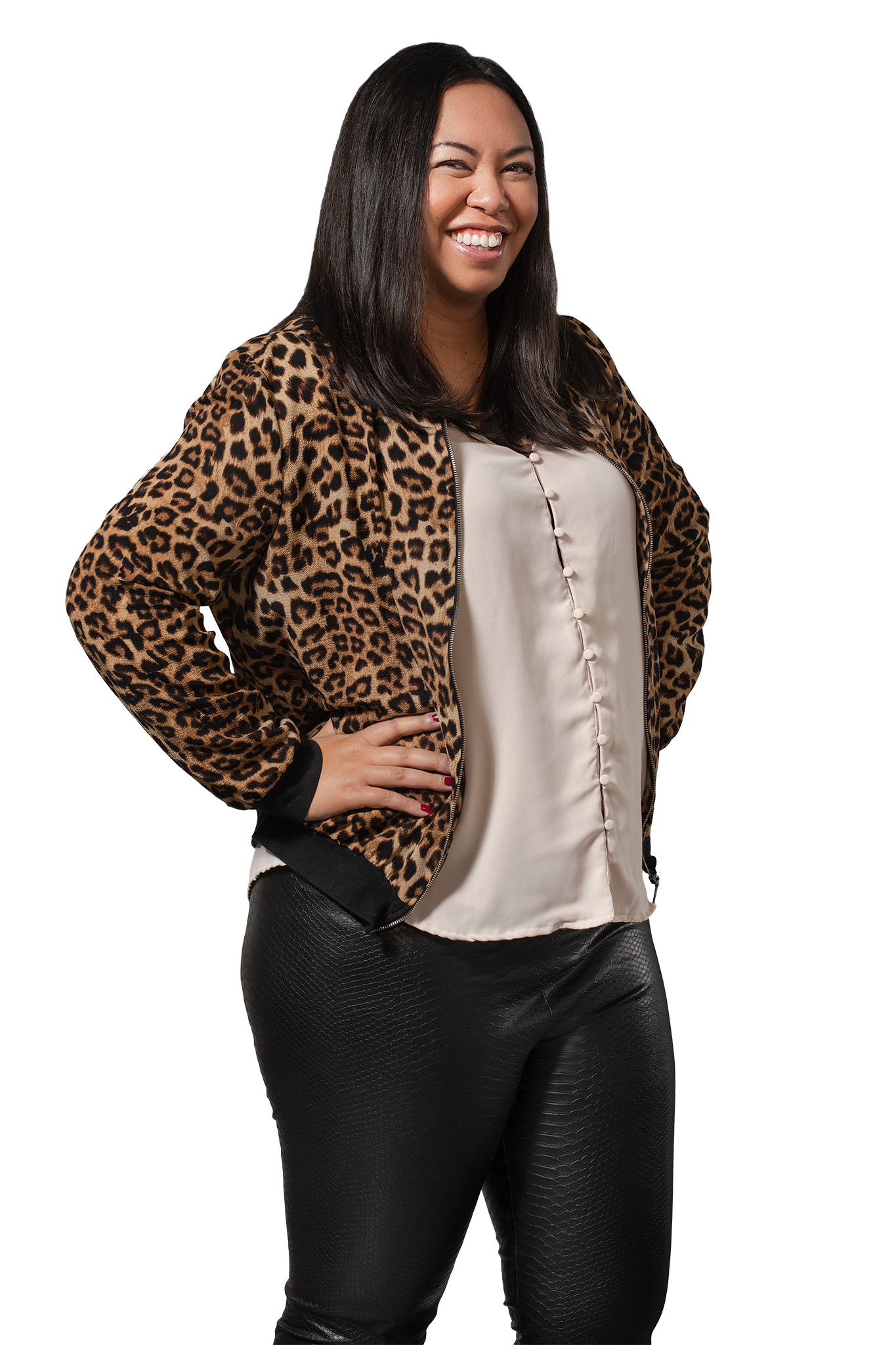 Cheata Nao is a WSET (Wine Spirits Education Trust) Educator. Born and raised in Edmonton, Cheata began her career in the wine industry 14 years ago when the Kitsilano Wine Cellar in Vancouver, BC took a chance on her as a starving UBC undergrad, and hired her as a novice sales associate! After her first sip of Premier Cru Burgundy she was hooked, and quickly worked her way up to becoming the BC Buyer and eventually Assistant Manager and Retail Buyer at Kits Wine. Food and Wine go hand in hand, and during her time in Vancouver she discovered her affinity for finding amazing restaurants and connecting with like-minded food lovers.

In 2012 Cheata returned home to Edmonton to help open Everything Wine and More in Sherwood Park where she spent 6 years as the head wine buyer and retail manager. Moving back to Edmonton, she had daily access to her mom’s delicious Cambodian cooking. Inspired by her family’s food heritage Cheata has been on a mission to showcase Cambodian cuisine ever since. Disappointed by the lack of representation of Cambodian cuisine on food networks, magazine publications, and in cookbooks, Cheata is now on a journey to write the first Canadian published Cambodian cookbook!