Cherry Focaccia and Cheesecake Too!

Turkey & Ham Pie: Get Creative With Your Leftovers! 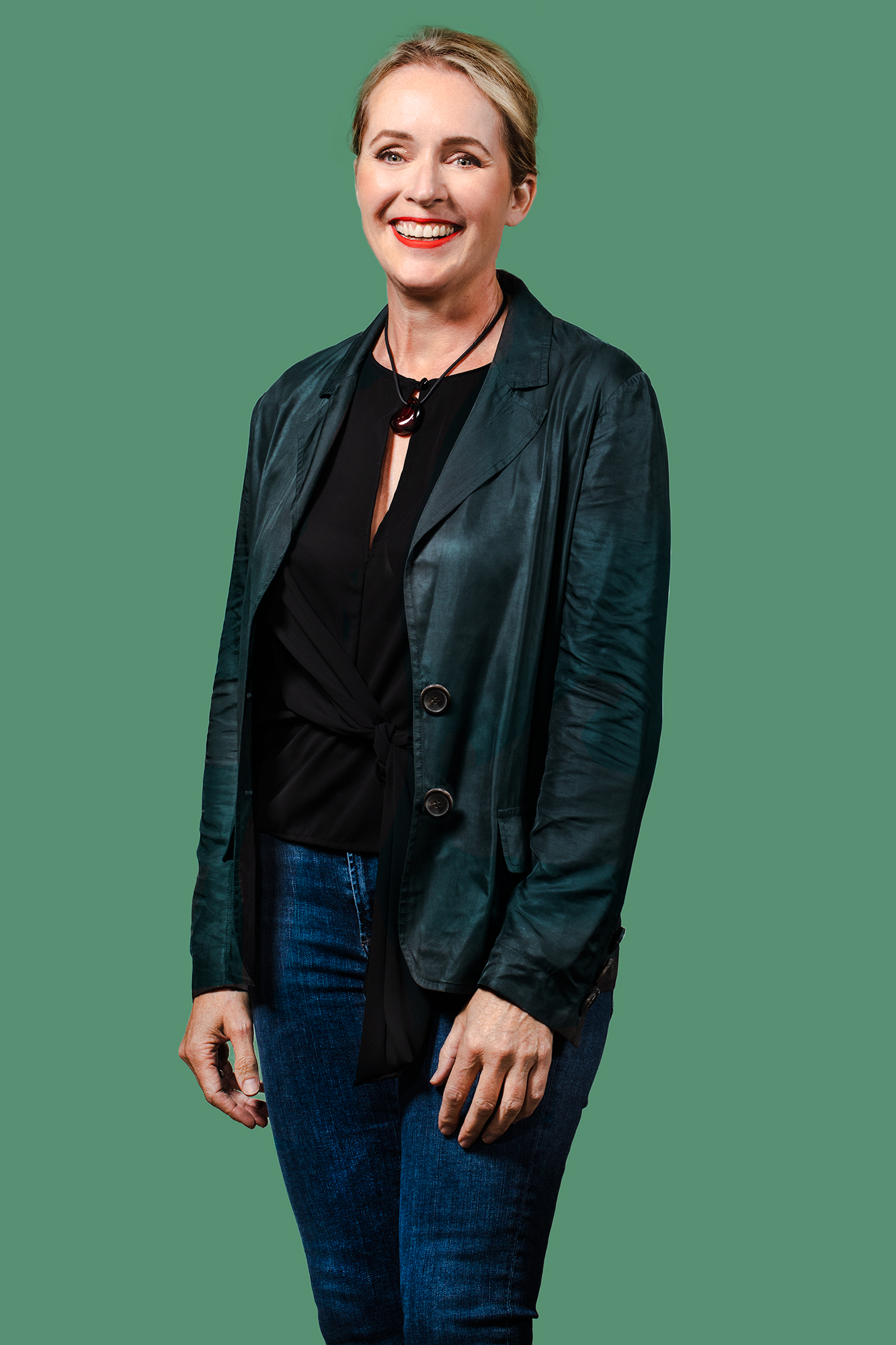 Kathryn is the founder and owner of Get Cooking. A graduate of London's Le Cordon Bleu and Leiths School of Food and Wine, Kathryn's culinary career has included food buying and catering as well as partnership in a small food production business. She discovered teaching by accident, on a work experience post at The Seafood Training School at Billingsgate in London in 2007: she quickly realized she'd found her calling and has been teaching cooking classes ever since.

Kathryn was born in Australia then grew up in the US, Denmark, England and Canada. As an adult she lived in England, Sweden and the US before settling in Canada in 2009. She launched Get Cooking from her home kitchen in 2011. Kathryn's love of food and cooking has inspired her continued travels around the globe experiencing and exploring its diverse culinary traditions. Her cooking classes draw on her passion for the culinary traditions of the world as well as her commitment to supporting local producers and suppliers with the use of fresh, local and artisanal ingredients.

When she's not behind the stove, Kathryn loves playing board games and reading books, throwing dinner parties and keeping fit. She has two sons and a cat, named Milo. 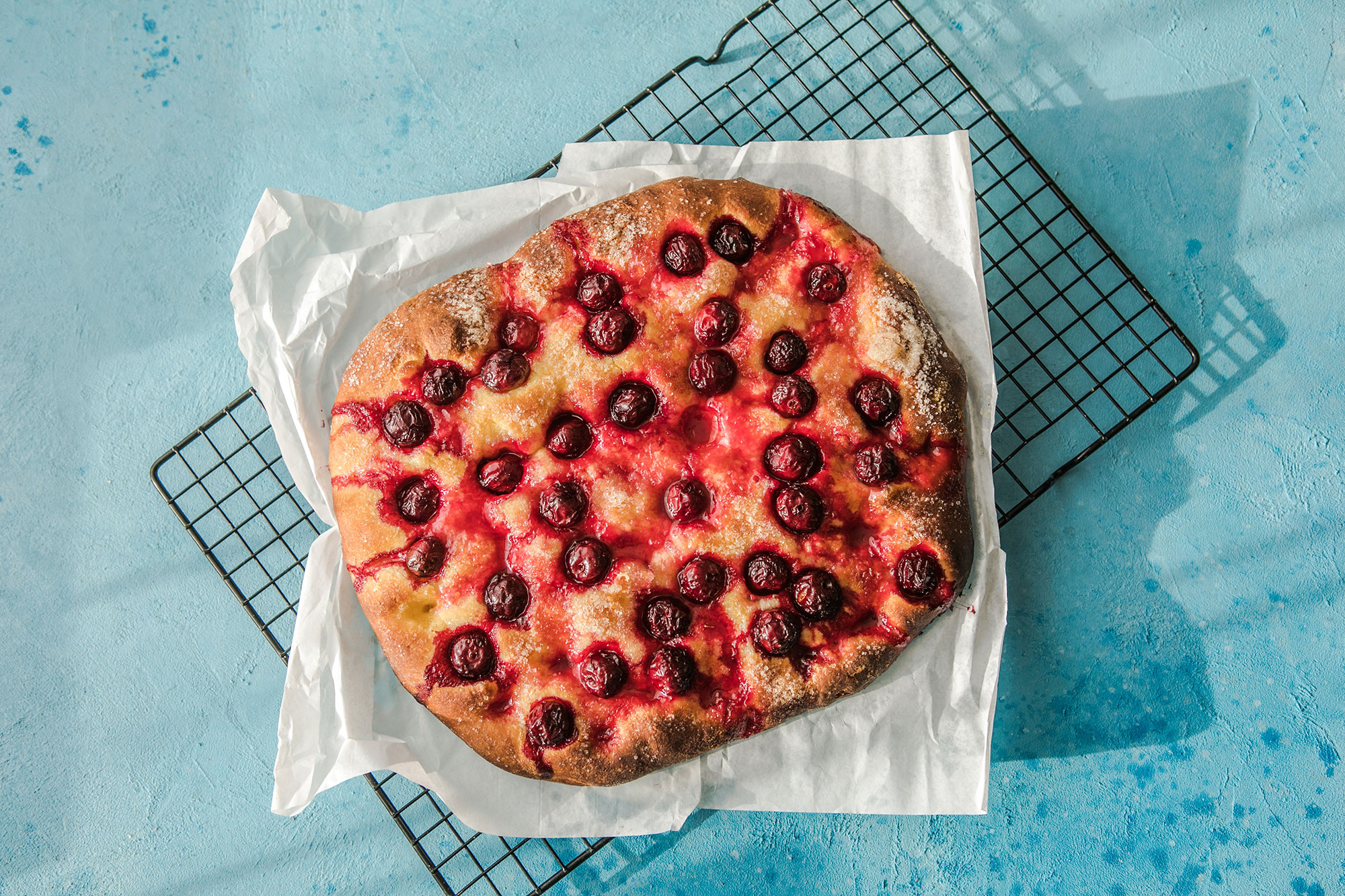 Cherry Focaccia and Cheesecake Too! 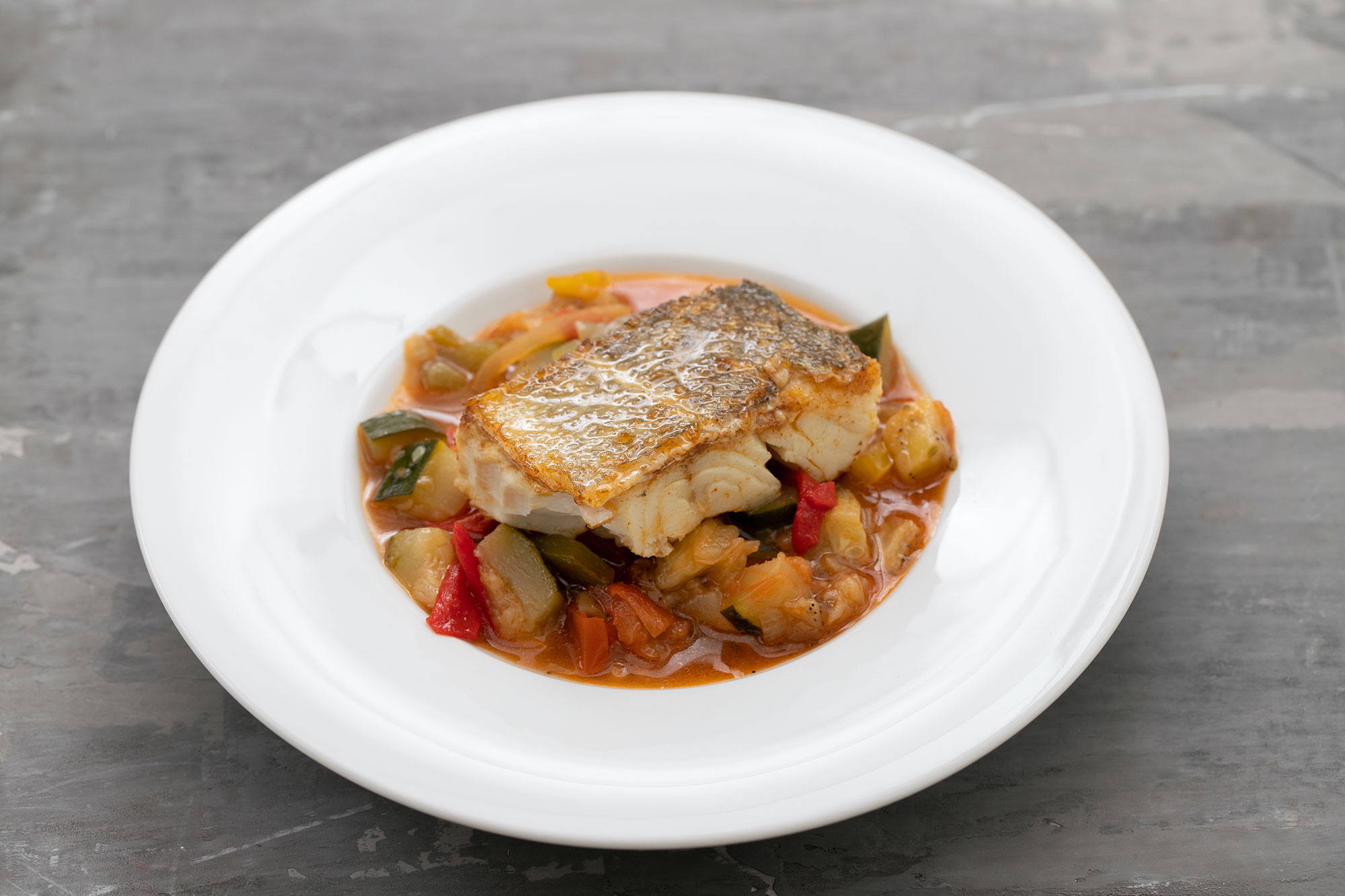 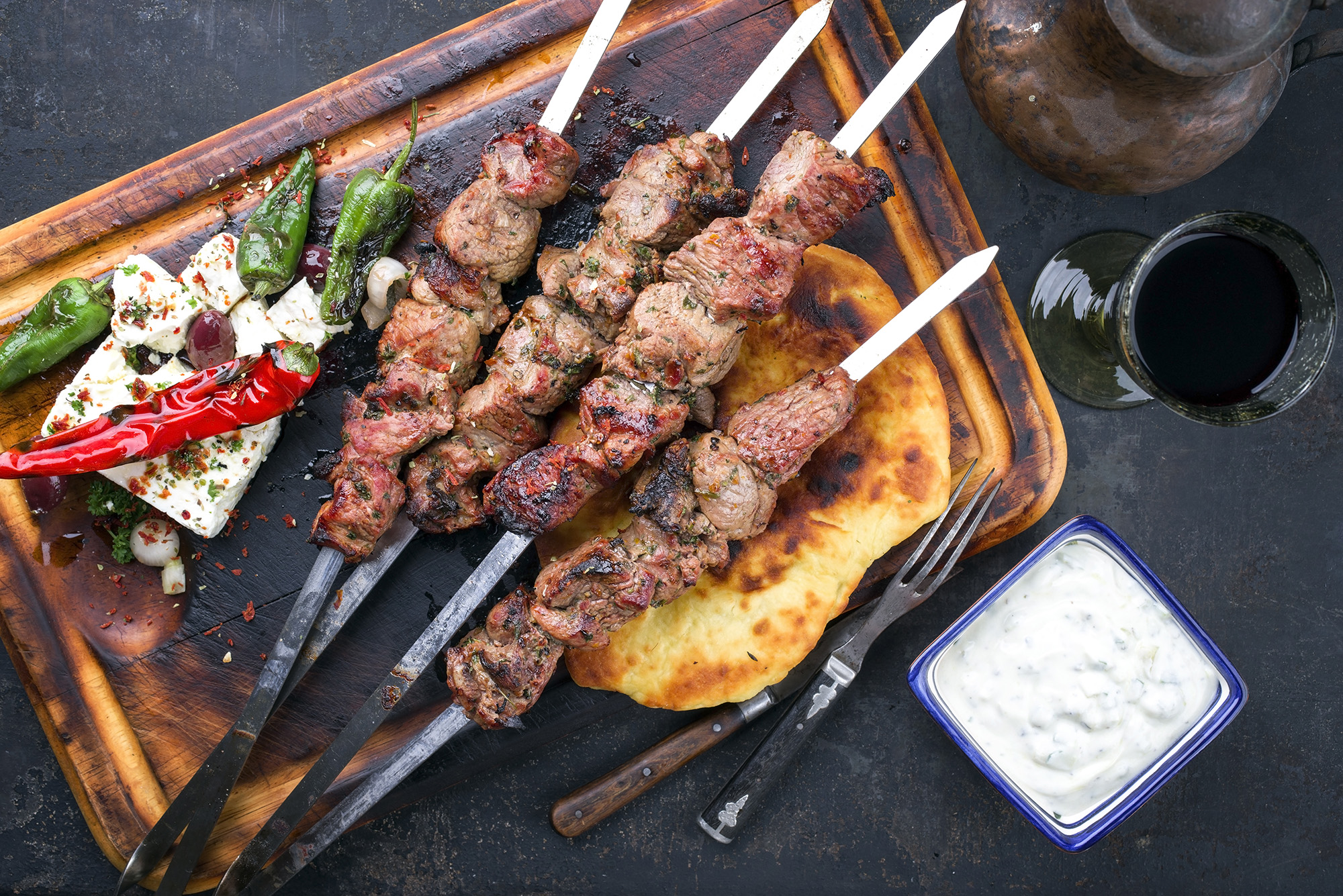 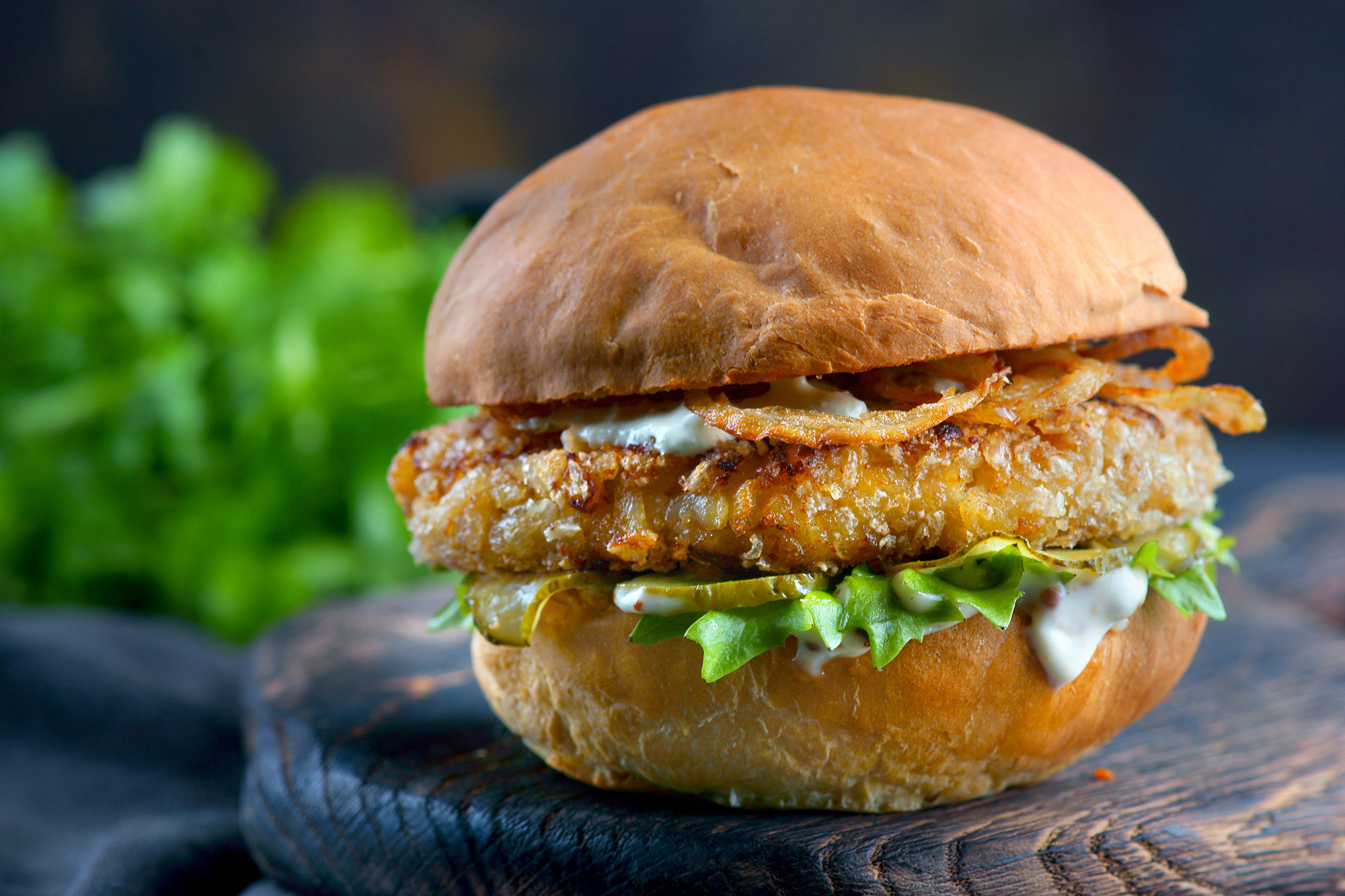 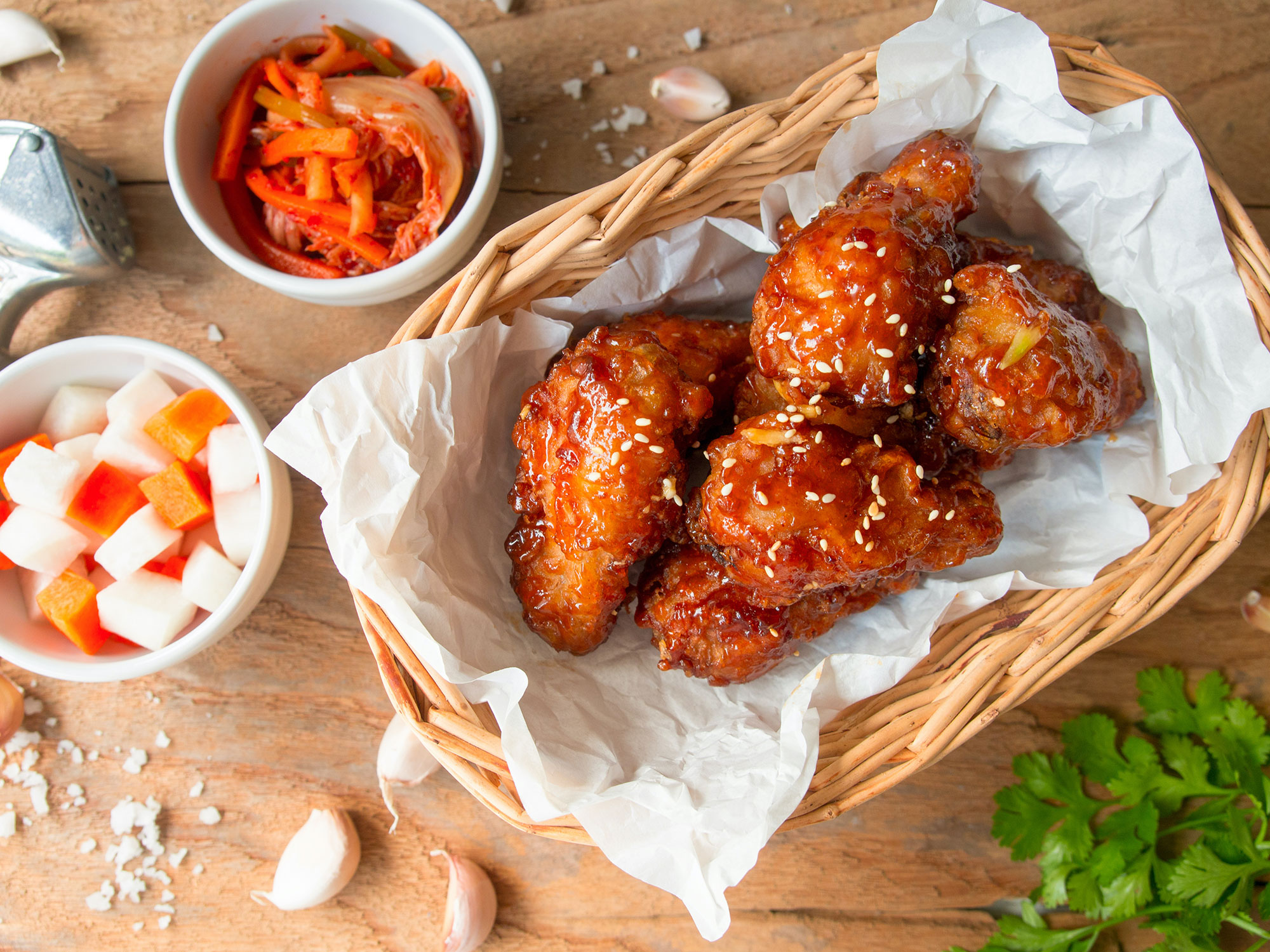 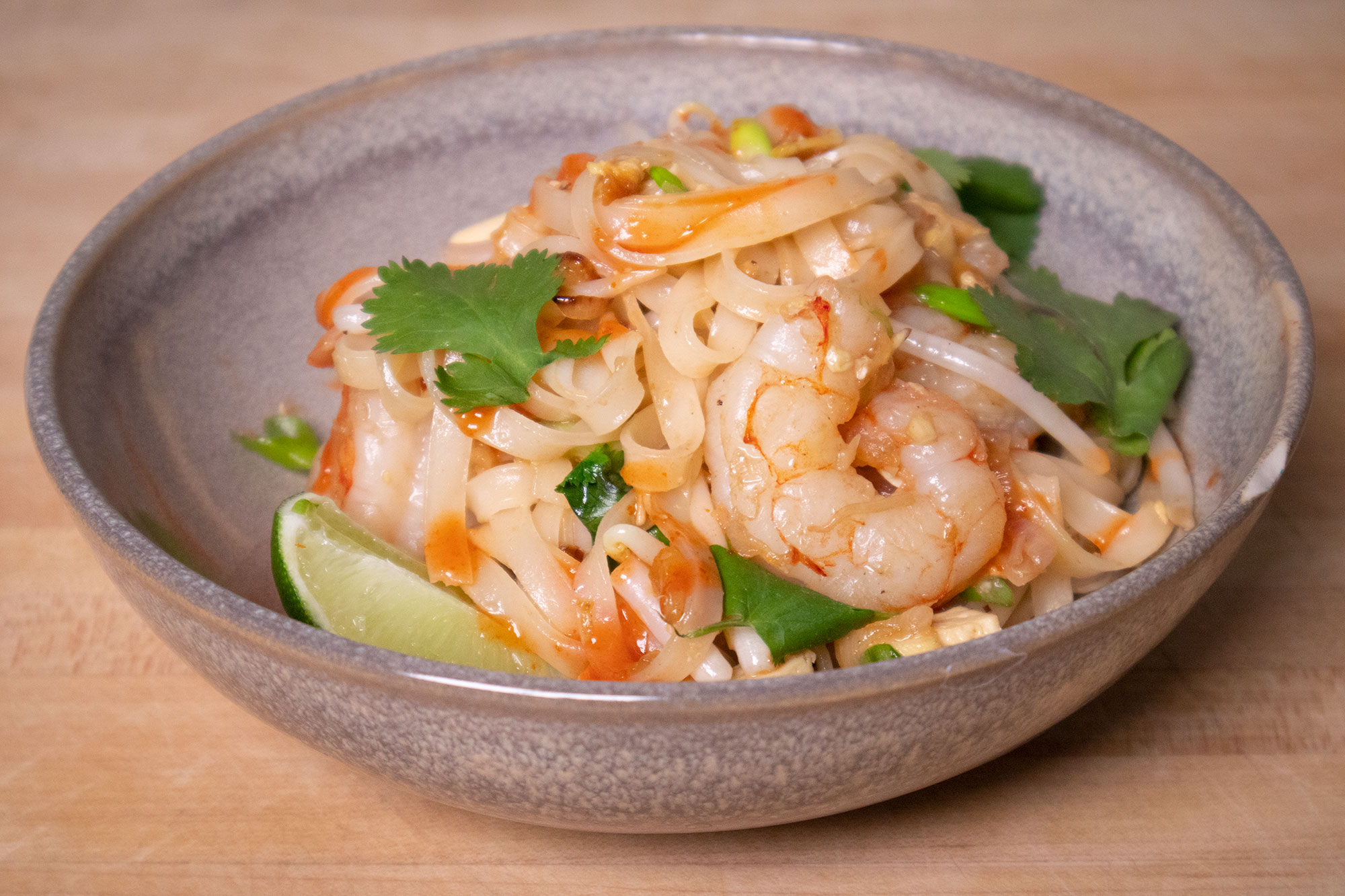 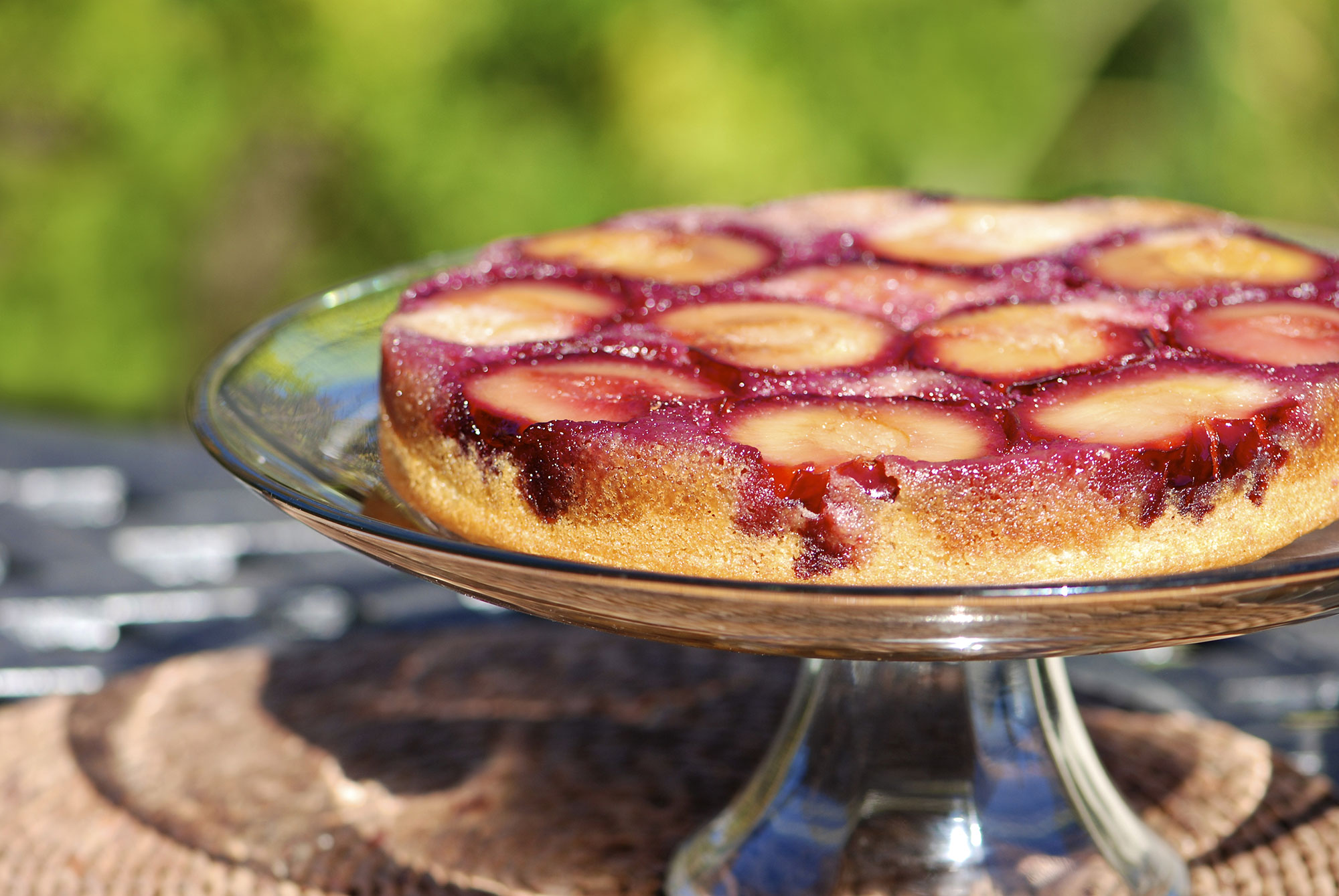 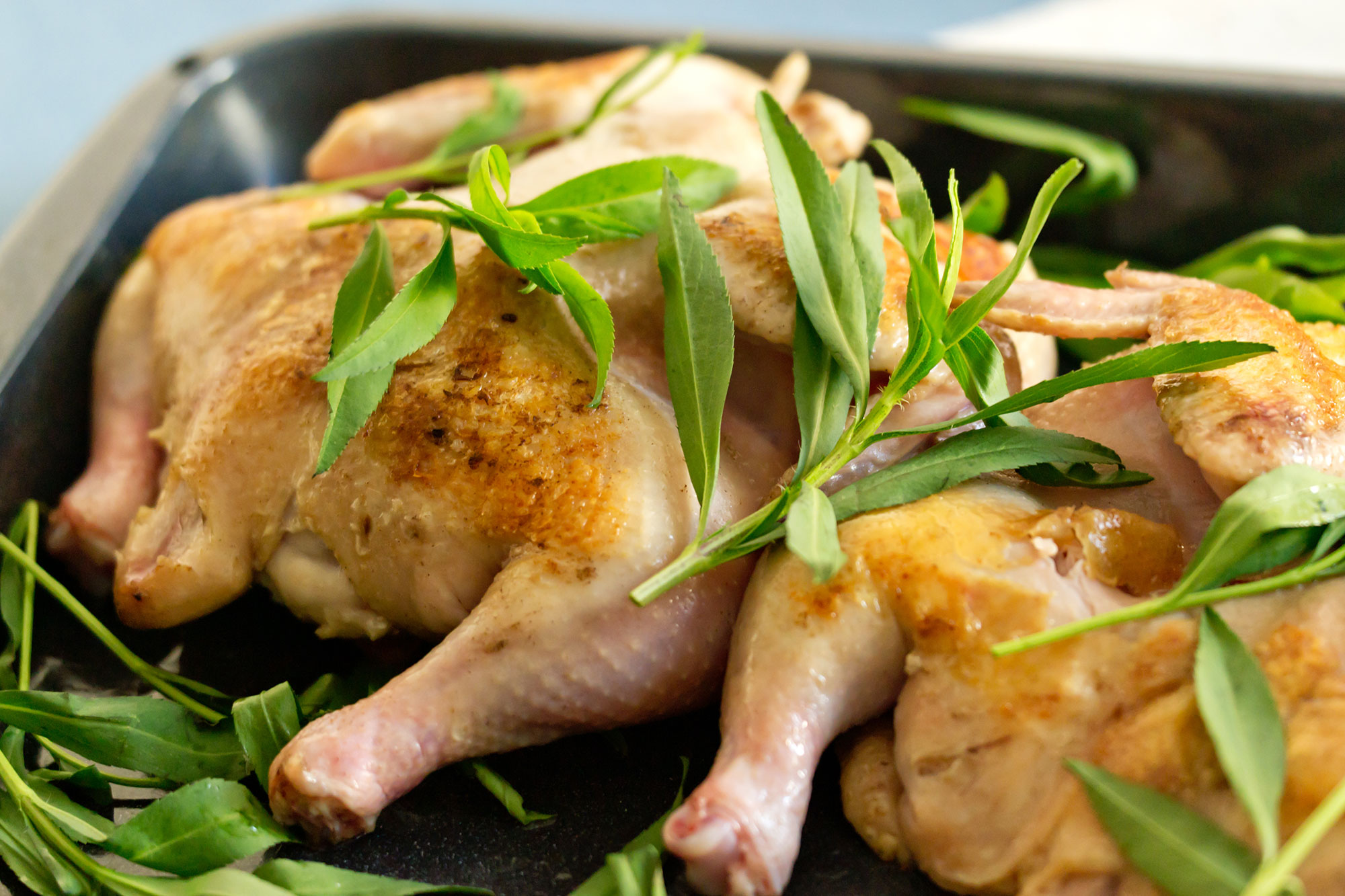 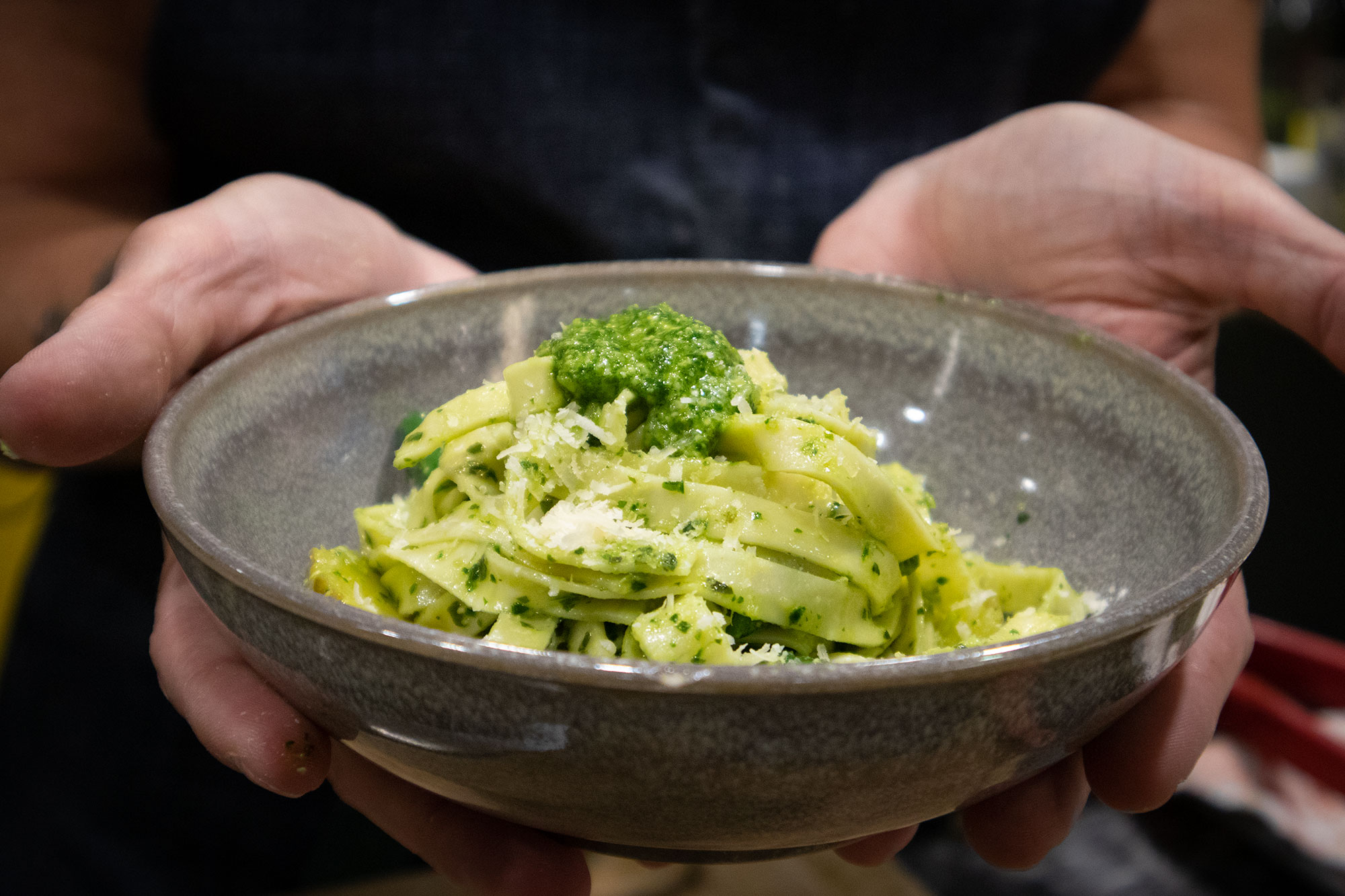 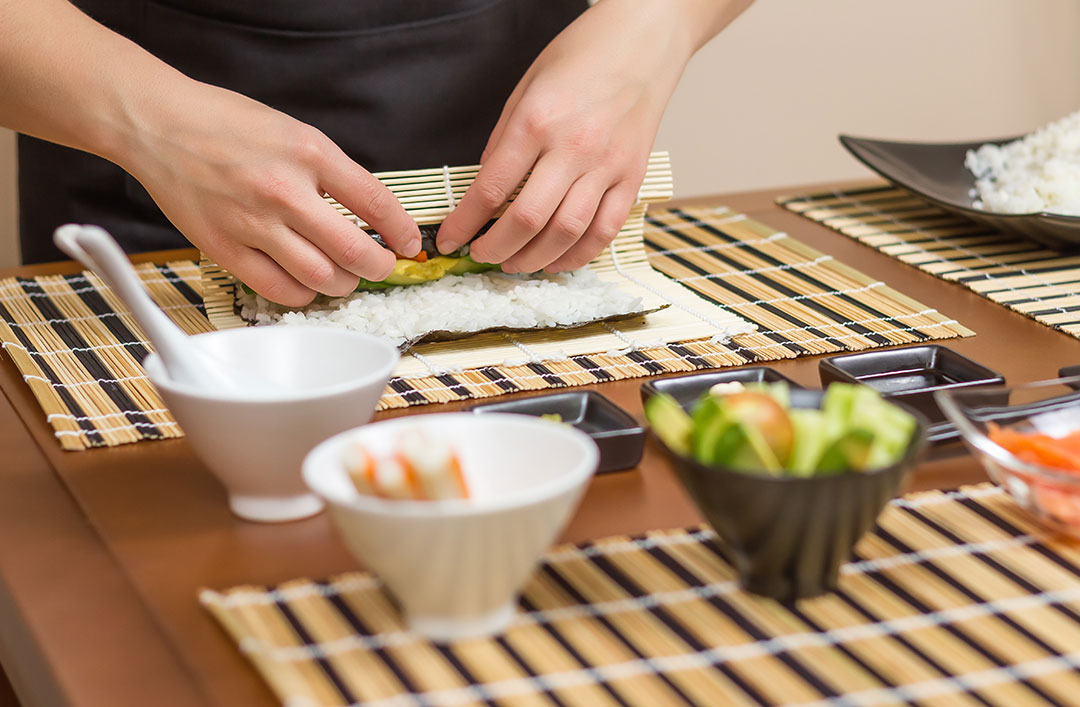 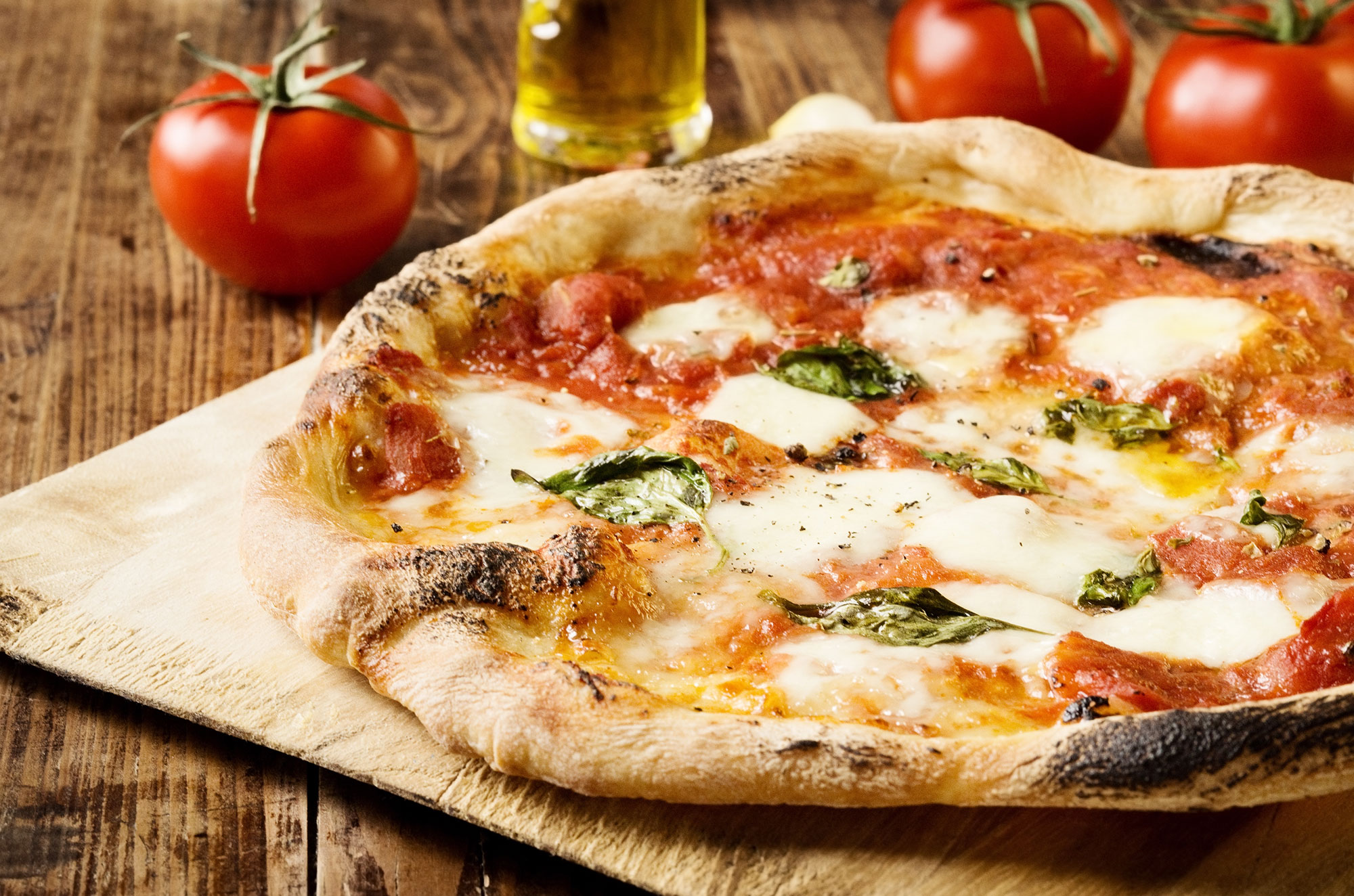 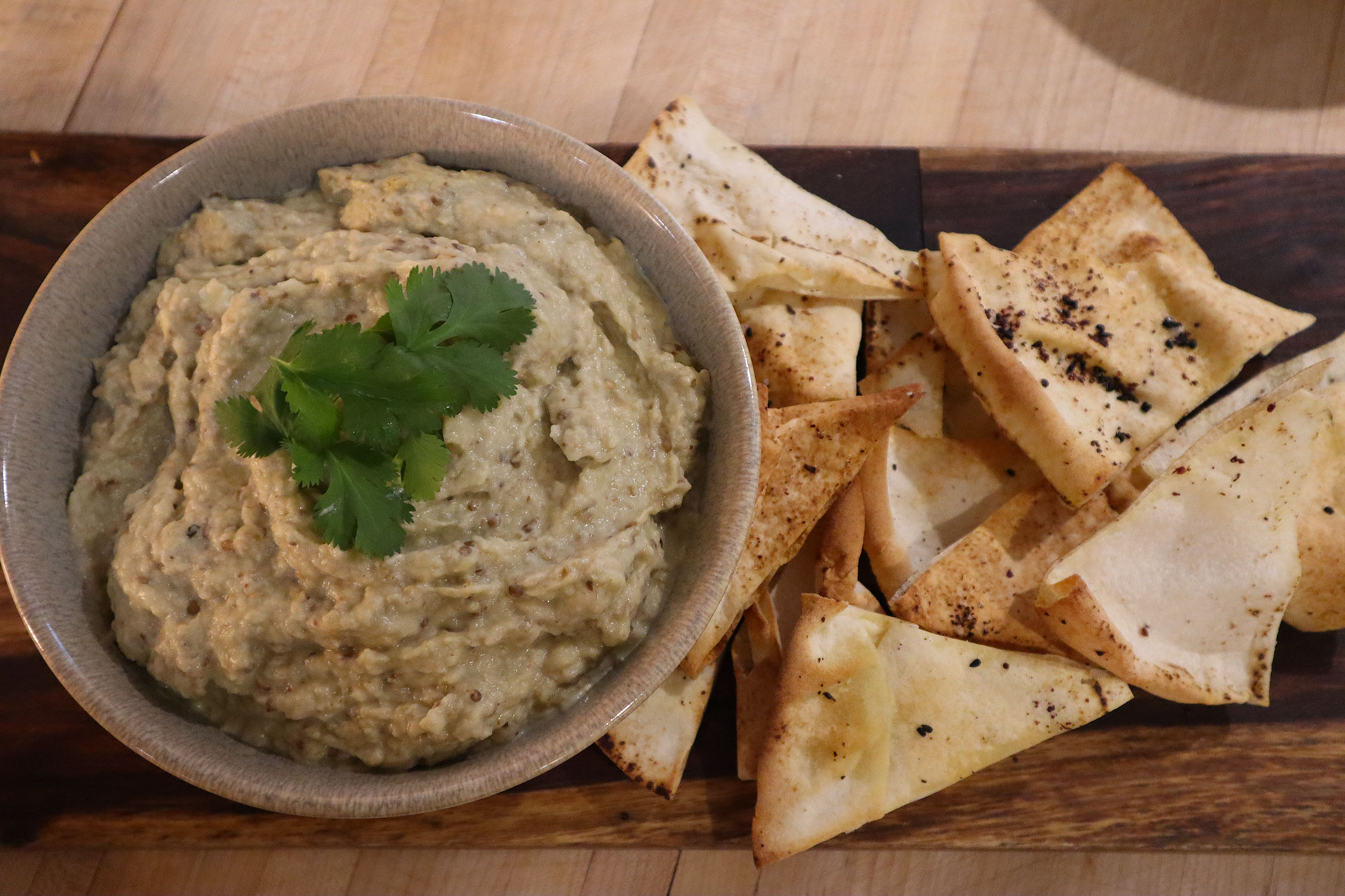 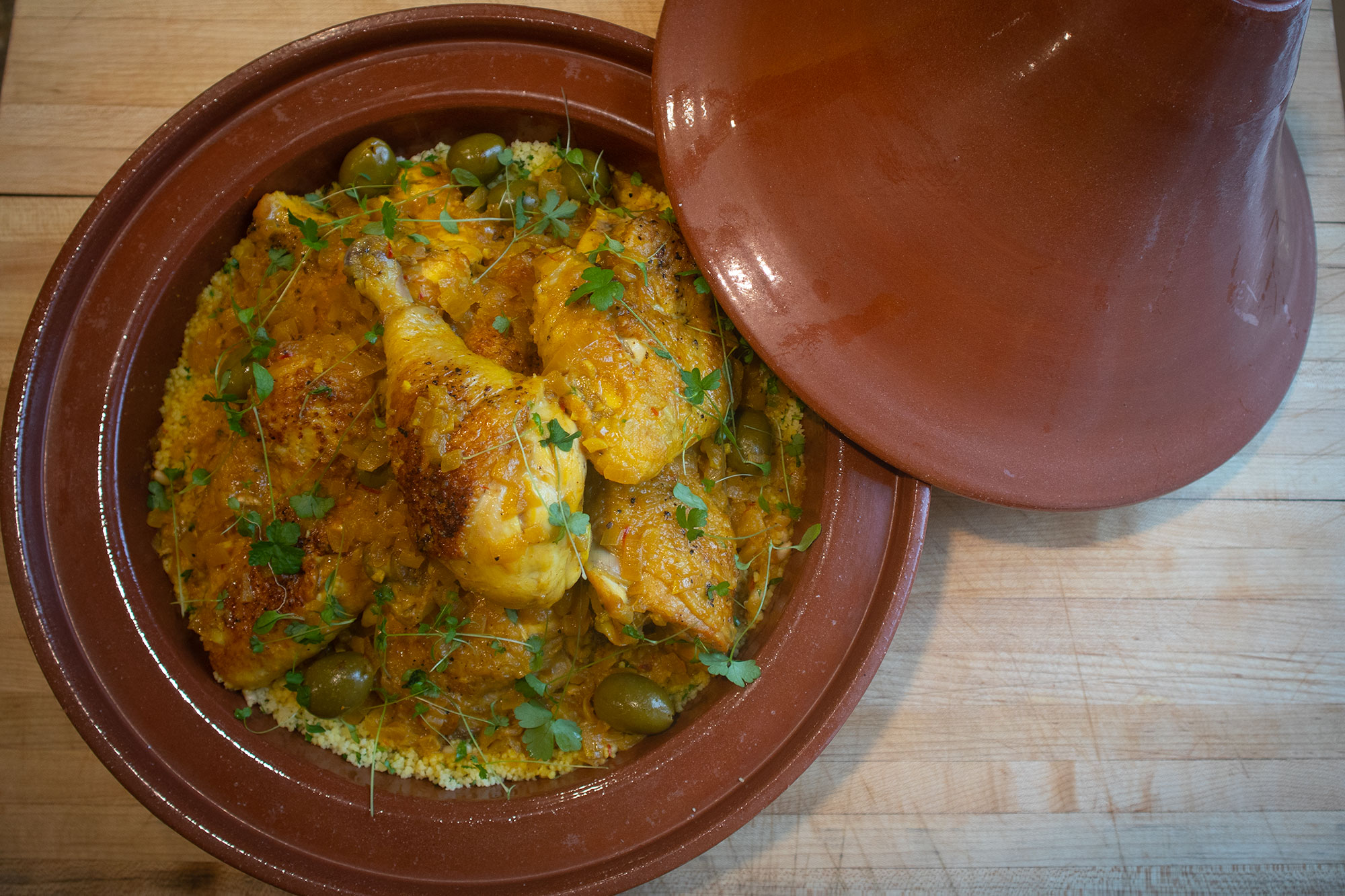 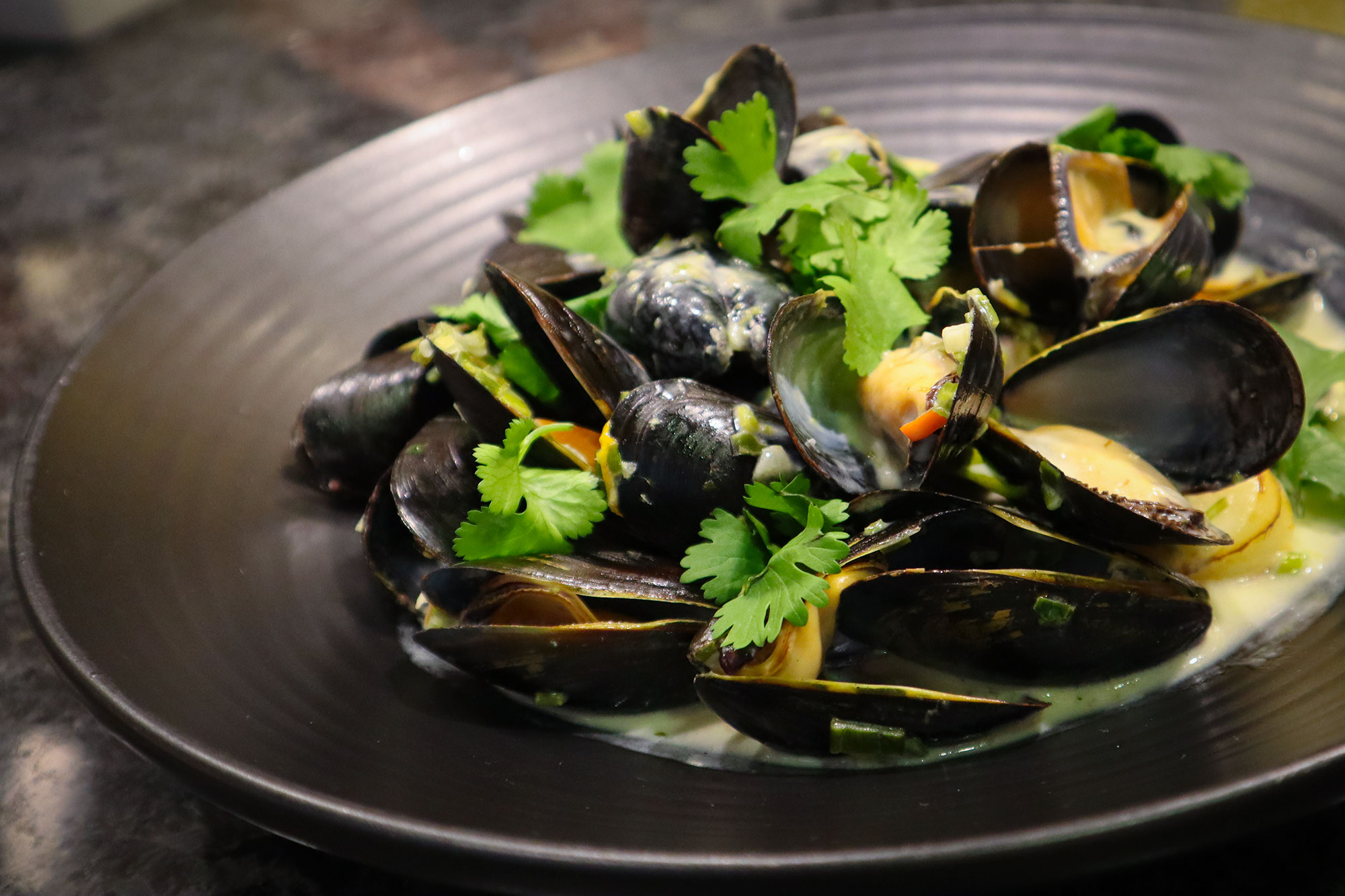 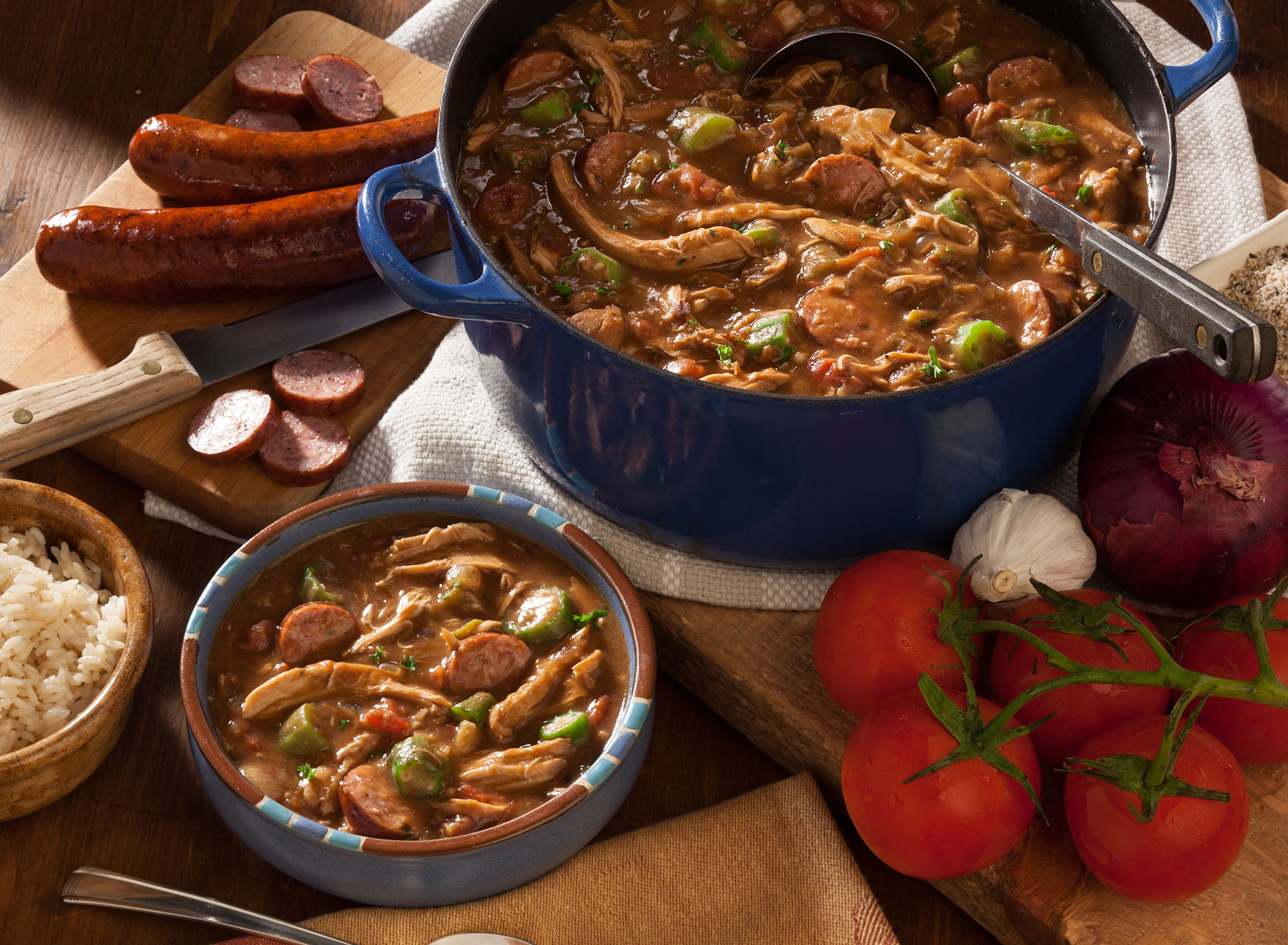 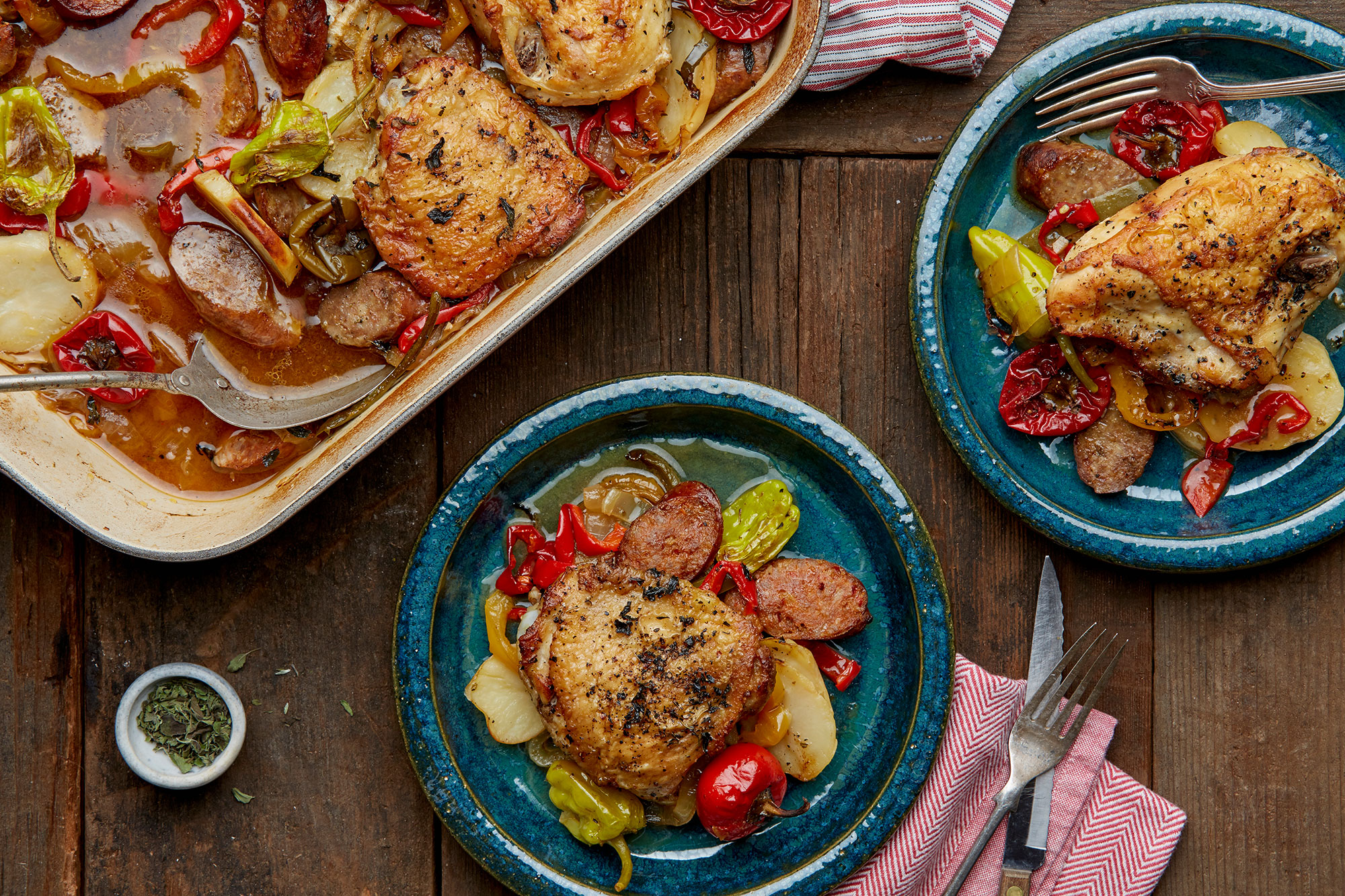 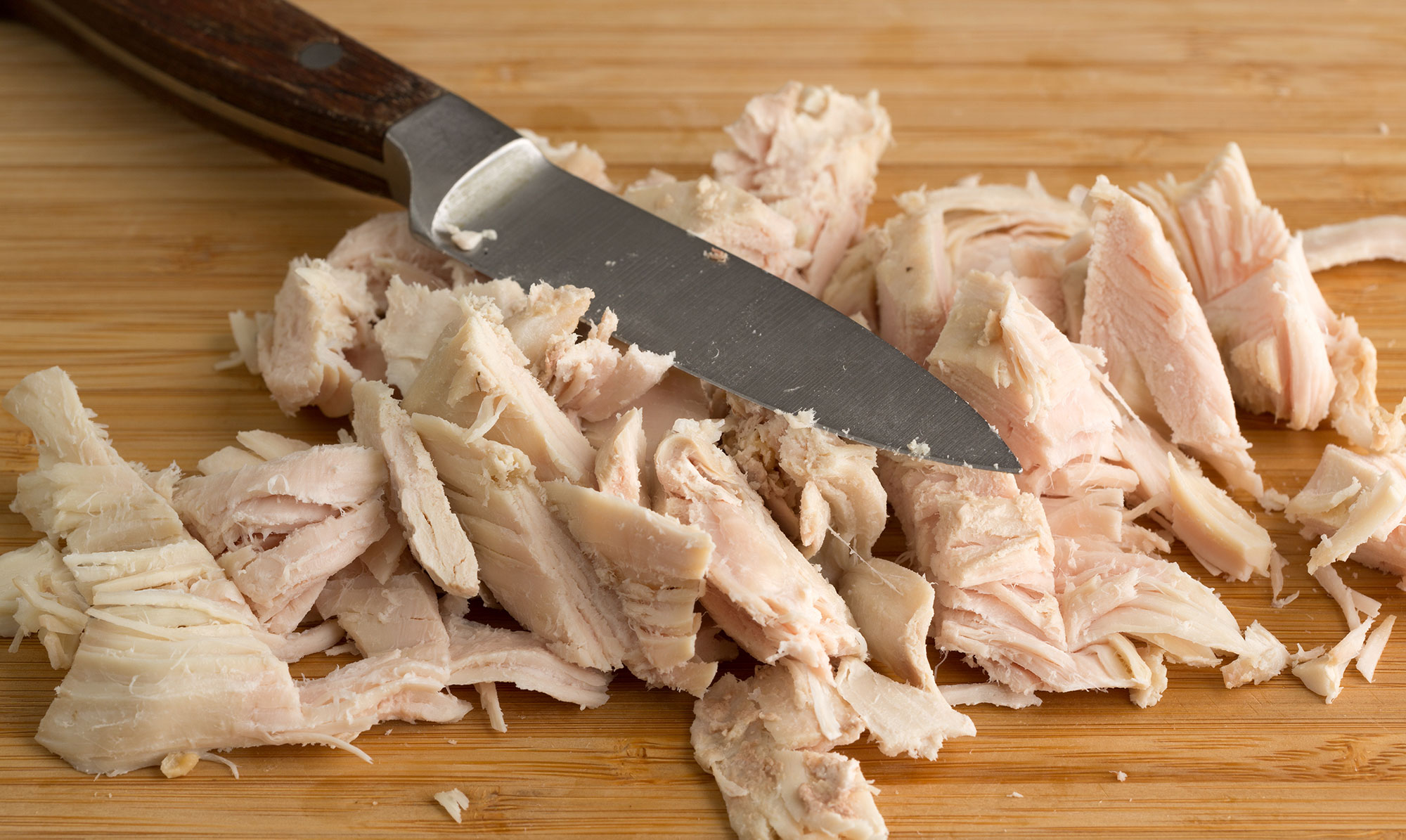 Turkey & Ham Pie: Get Creative With Your Leftovers! 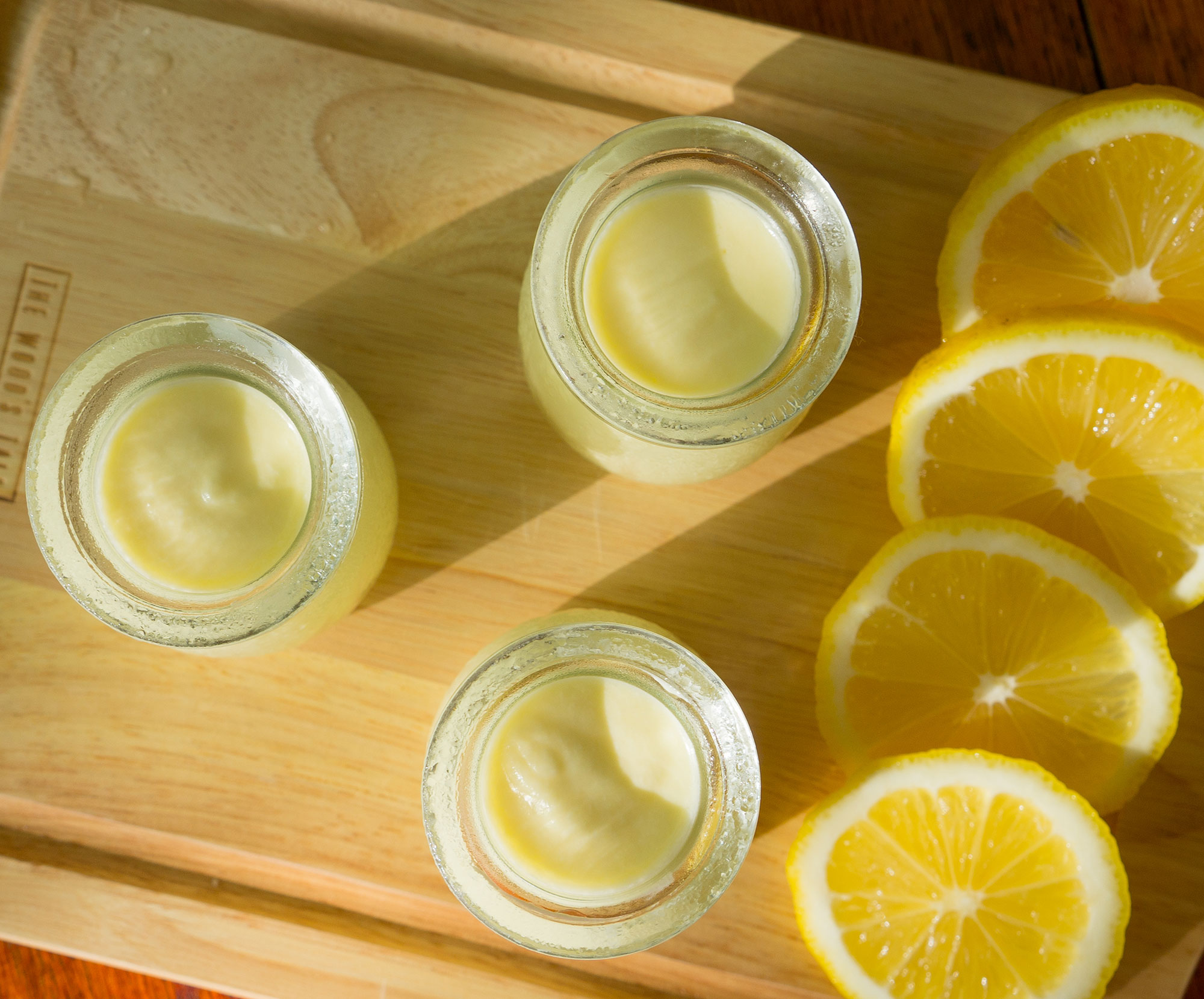 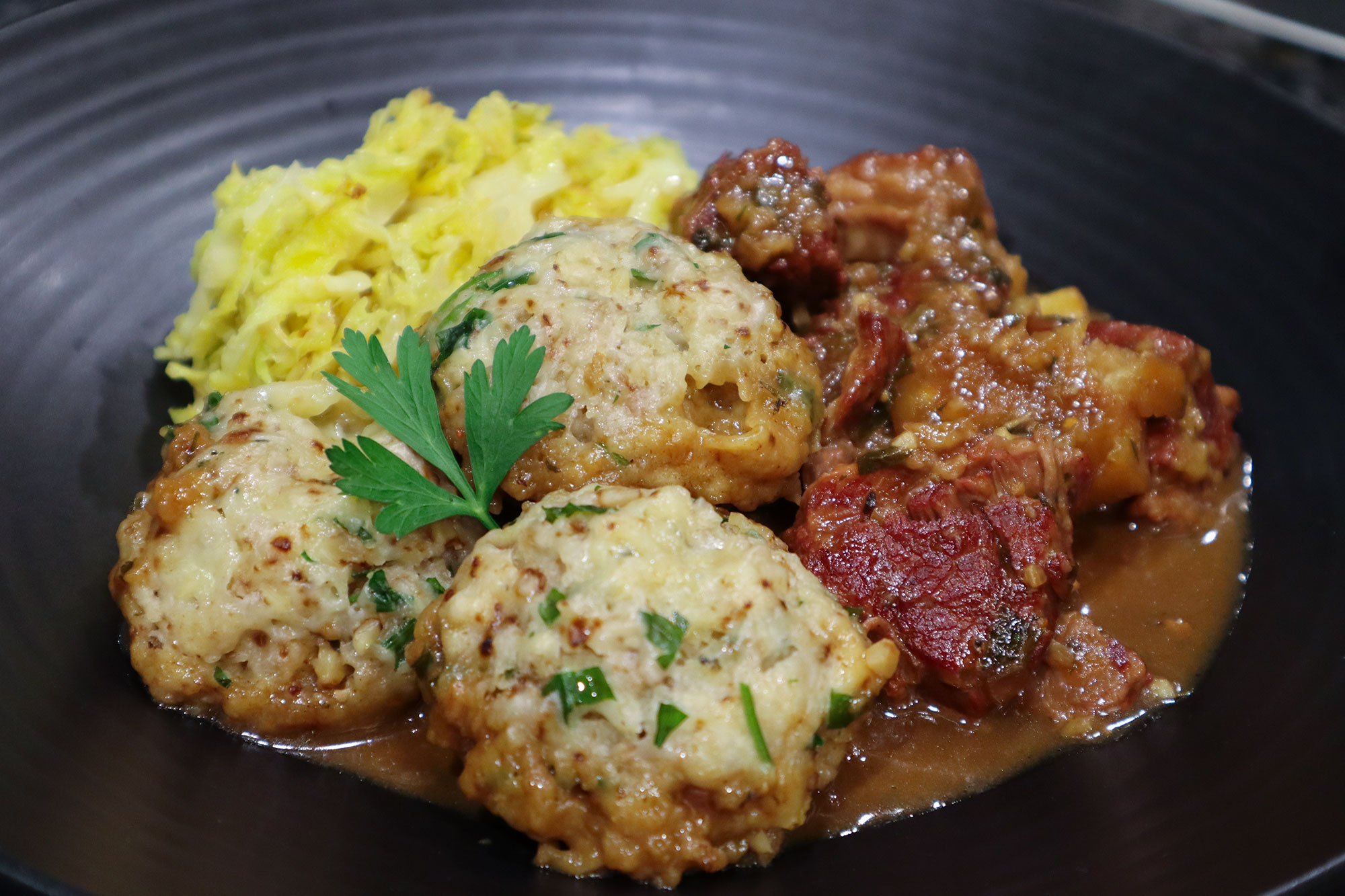 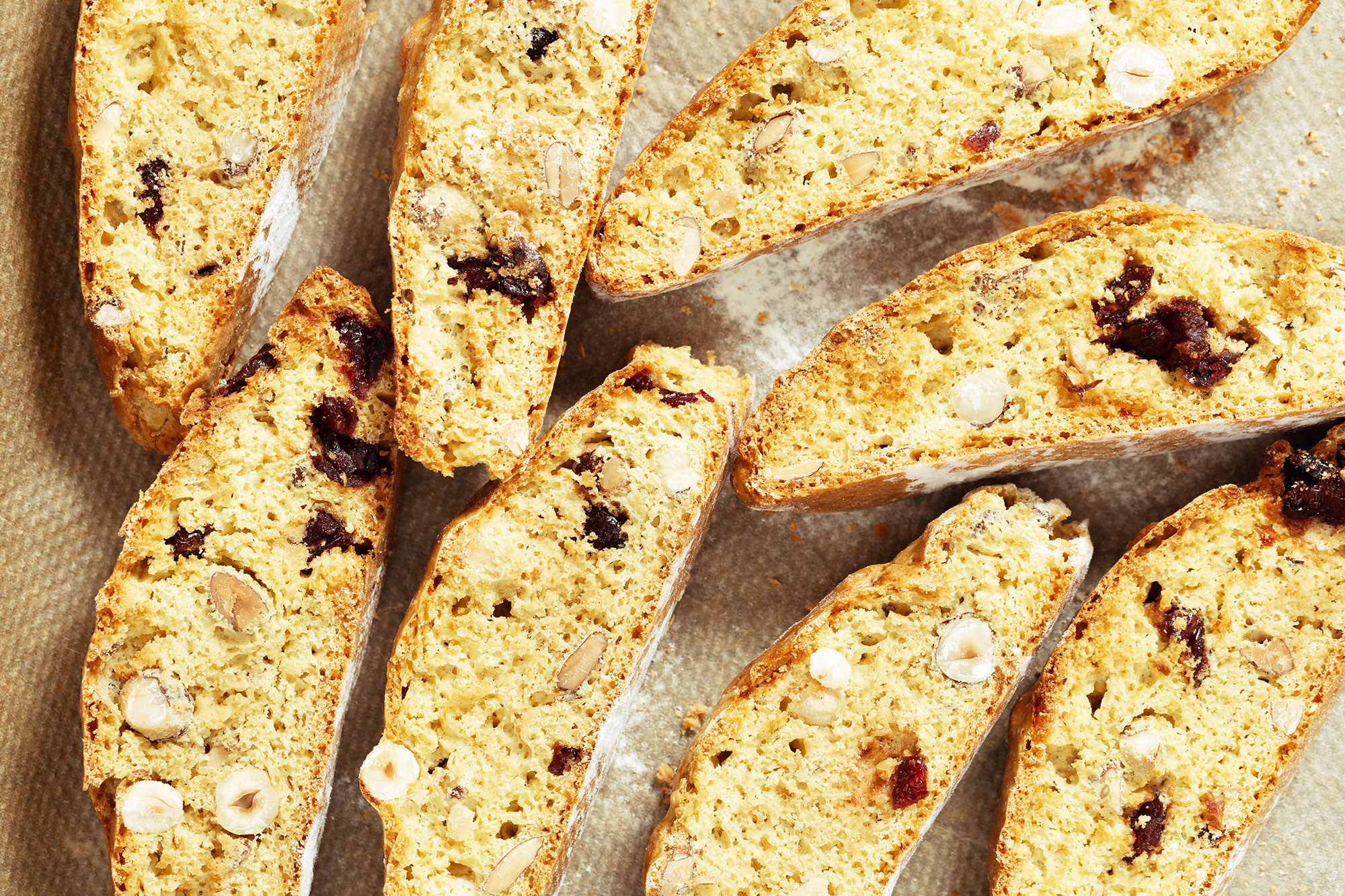 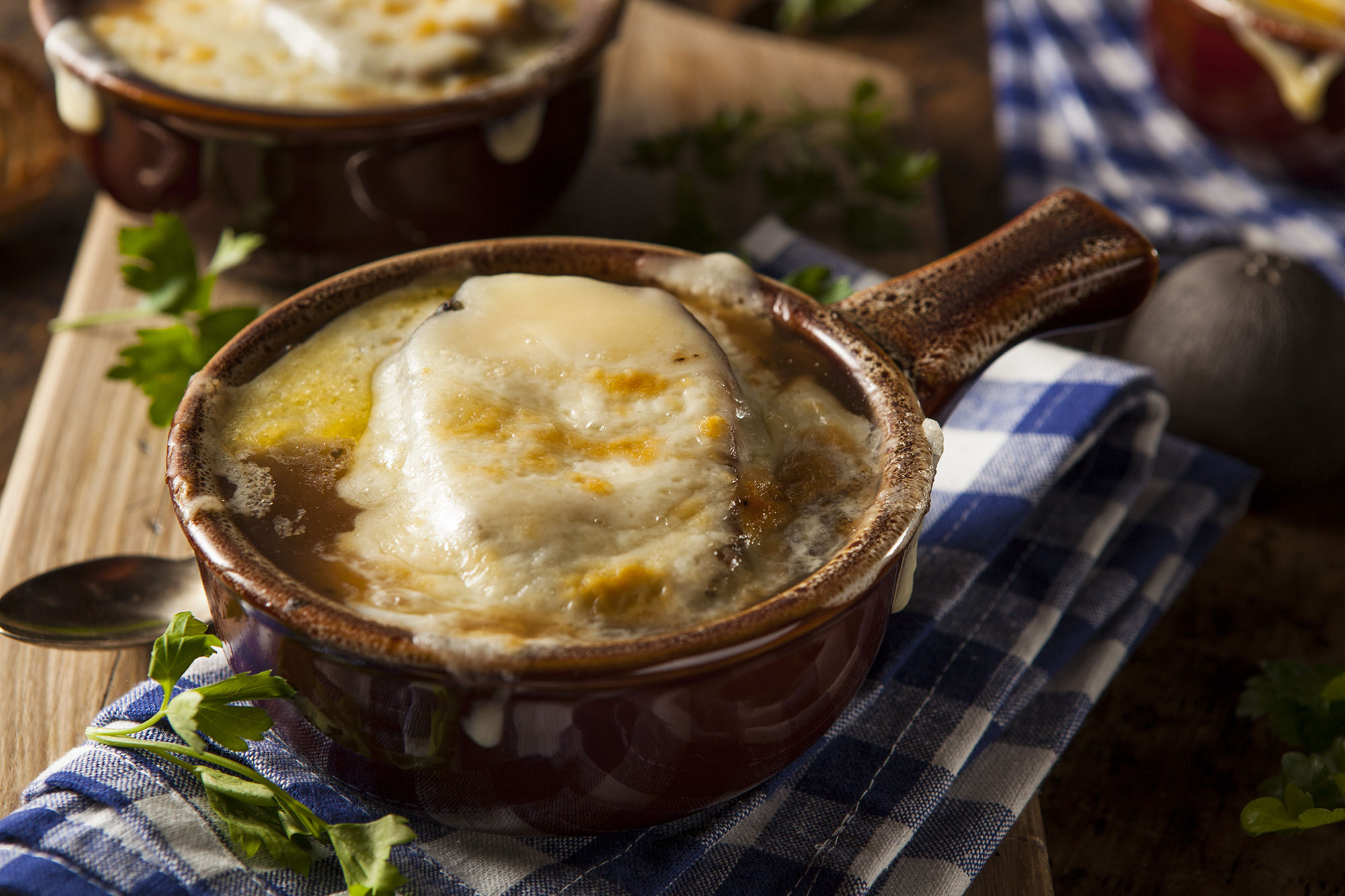