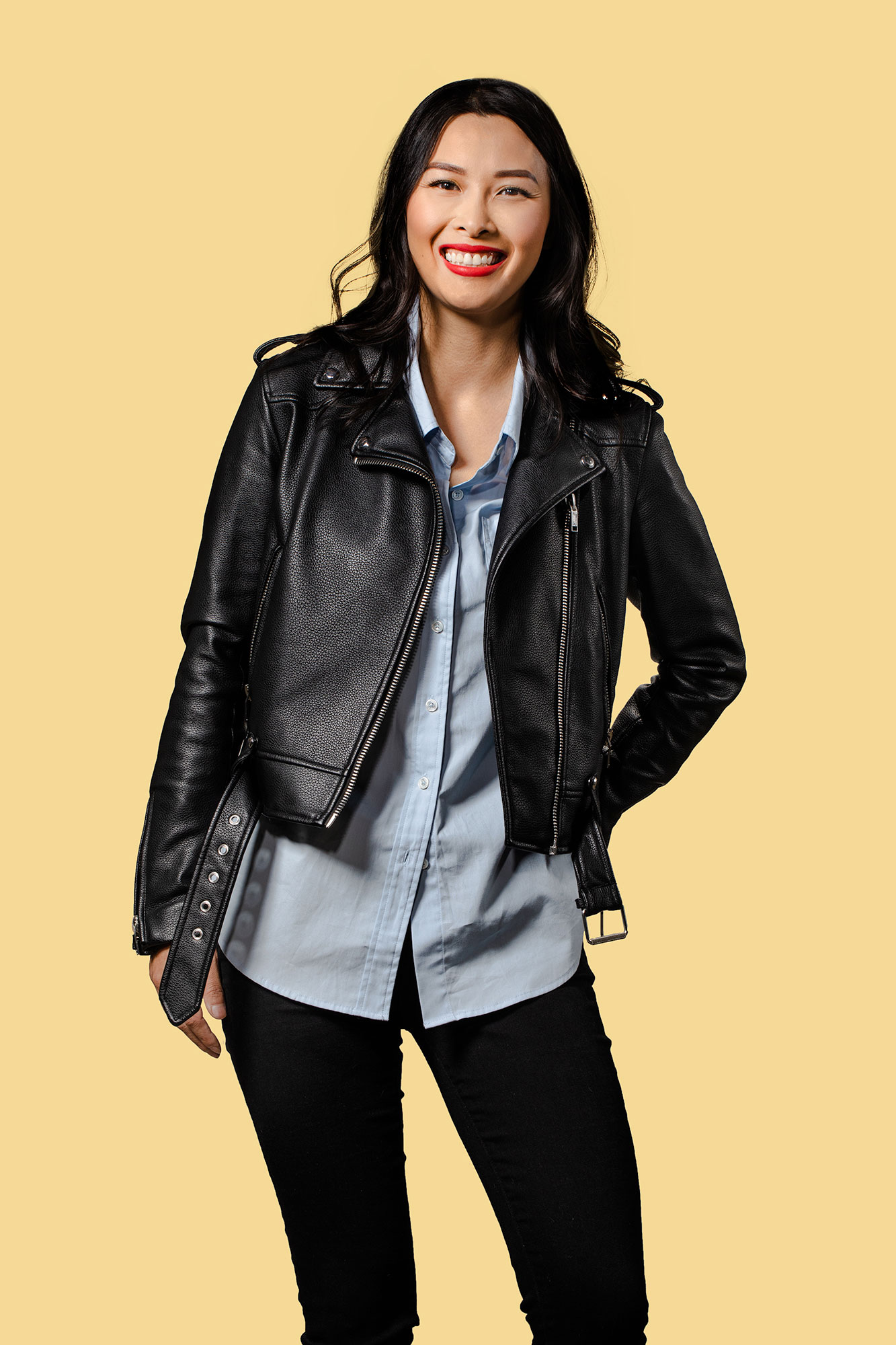 Mai has always been drawn to food. In 2014 she graduated with a BSc in food technology and nutrition. Then looking for a more creative path she traded in her day-job as a safety advisor after her 2017 appearance on Season 4 of Masterchef Canada.

While cooking on the line in two Edmonton restaurants Mai also launched her own small food business, Gourmai Dumplings, where she's been pursuing her personal mission to create tasty new flavours that push the boundaries of what people think a dumpling should be, ever since. At Gourmai Dumplings Mai offers dumpling packs and bulk orders, as well as private dinners and events.

While growing Gourmai dumplings, Mai began teaching classes on how to make dumplings too. She joined Get Cooking's culinary team in 2019 and has since expanded her repertory of classes to include teaching fresh pasta, empanadas, Vietnamese cooking and more.

When she's not in the kitchen, Mai enjoys sipping on her favourite natural wines while snuggling at home with her dog Butters. She's a whiz at Mario Kart, and an avid cyclist: she cycles as a commuter, and also to keep fit. 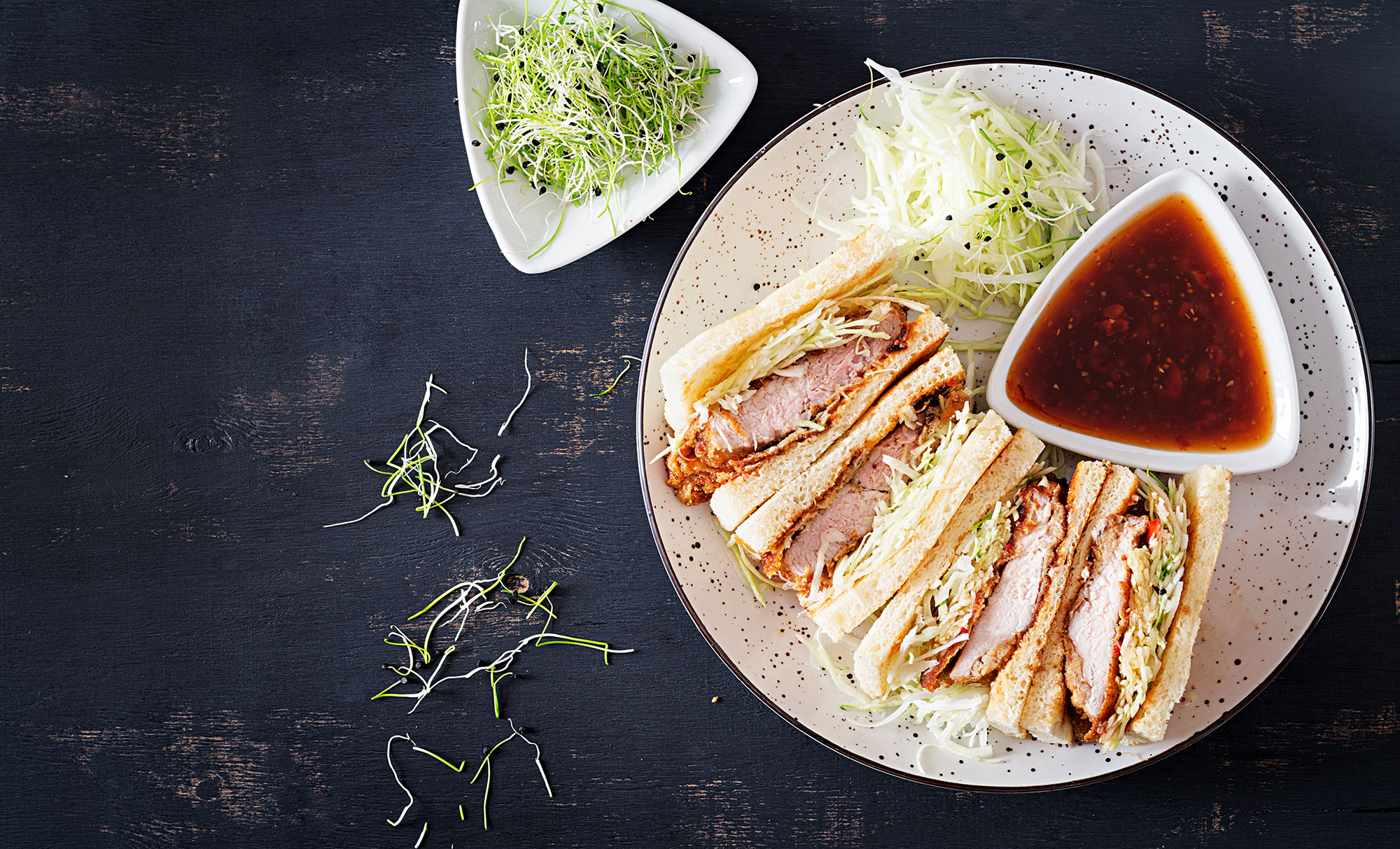 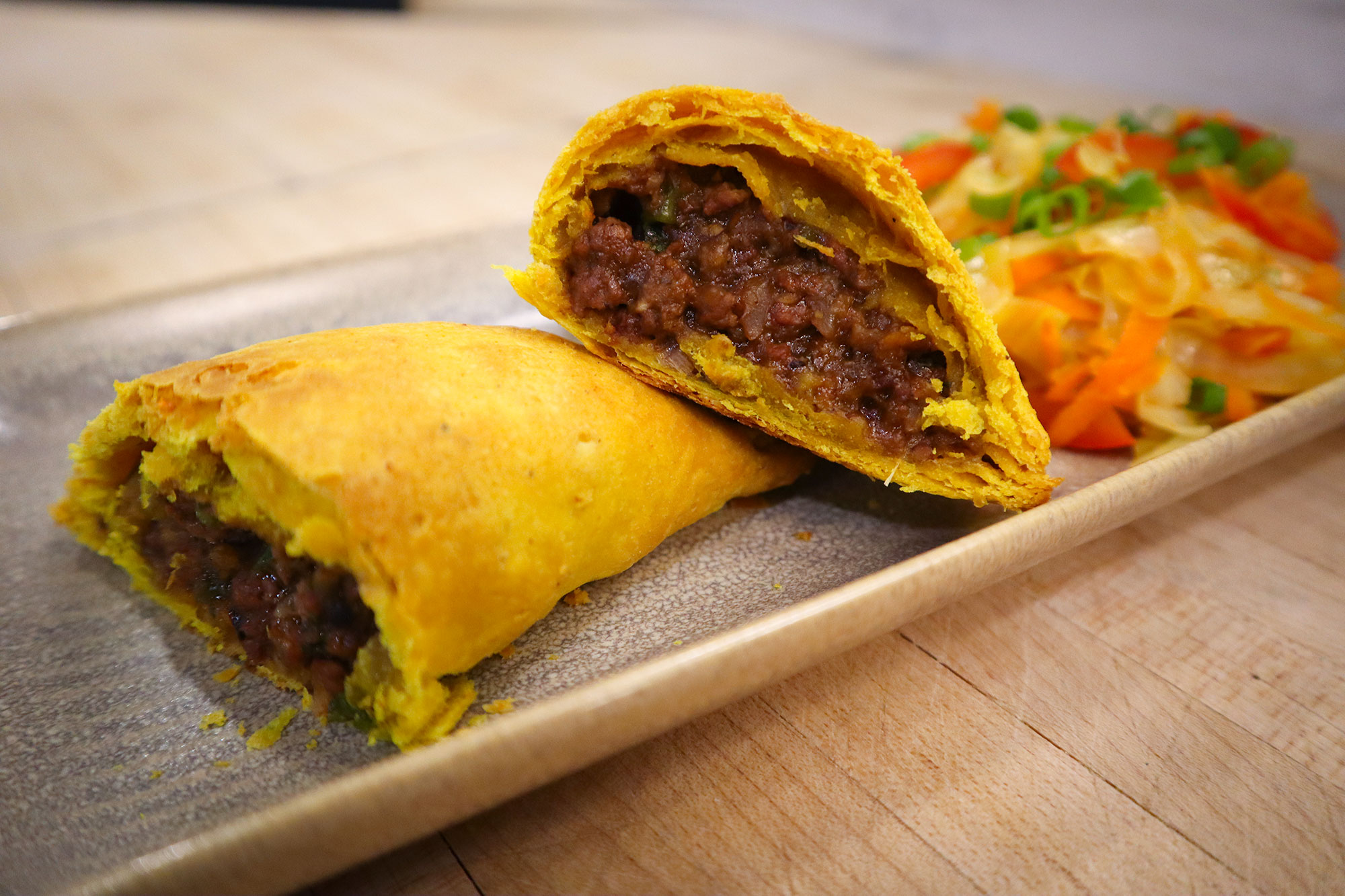 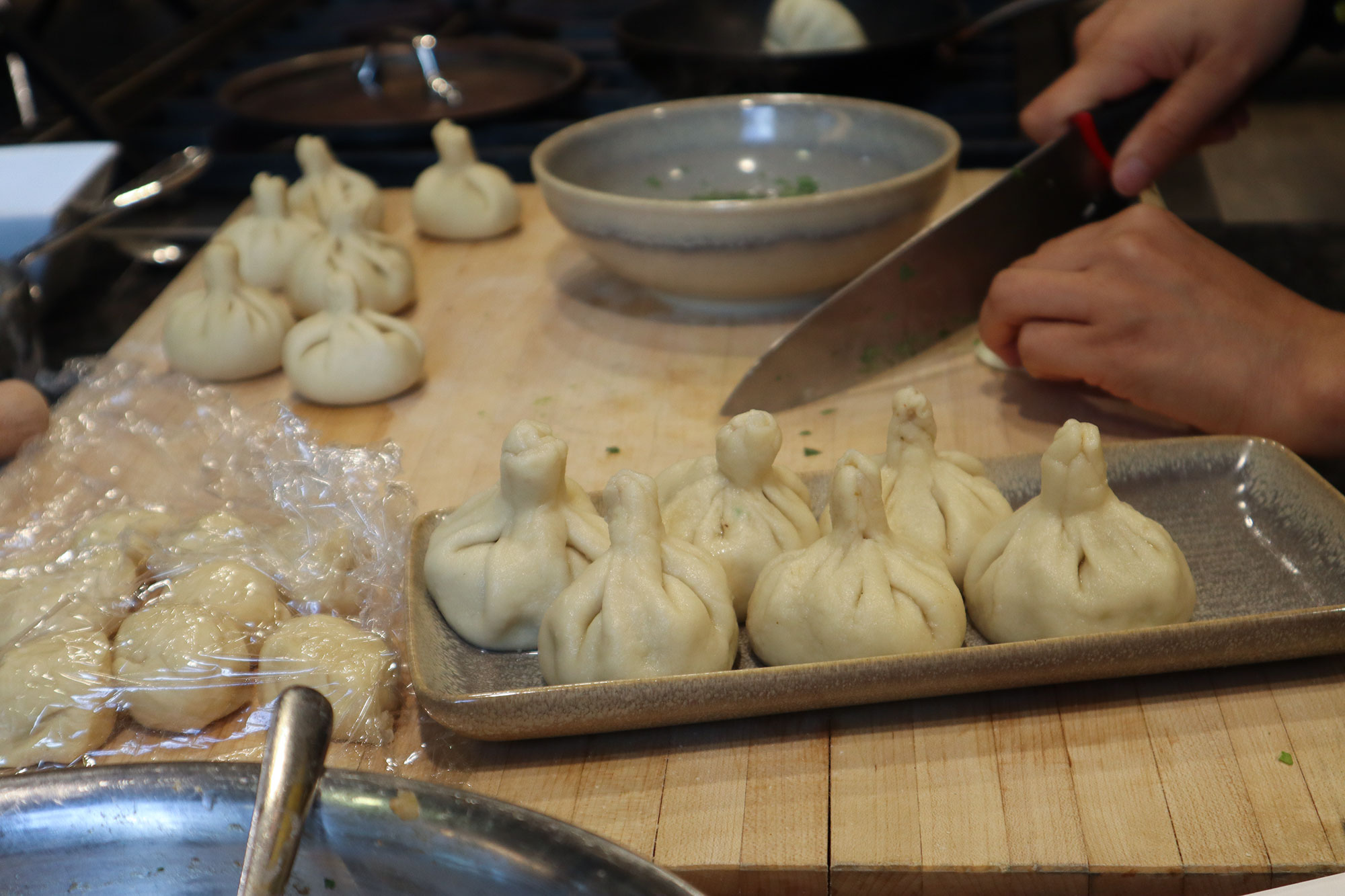 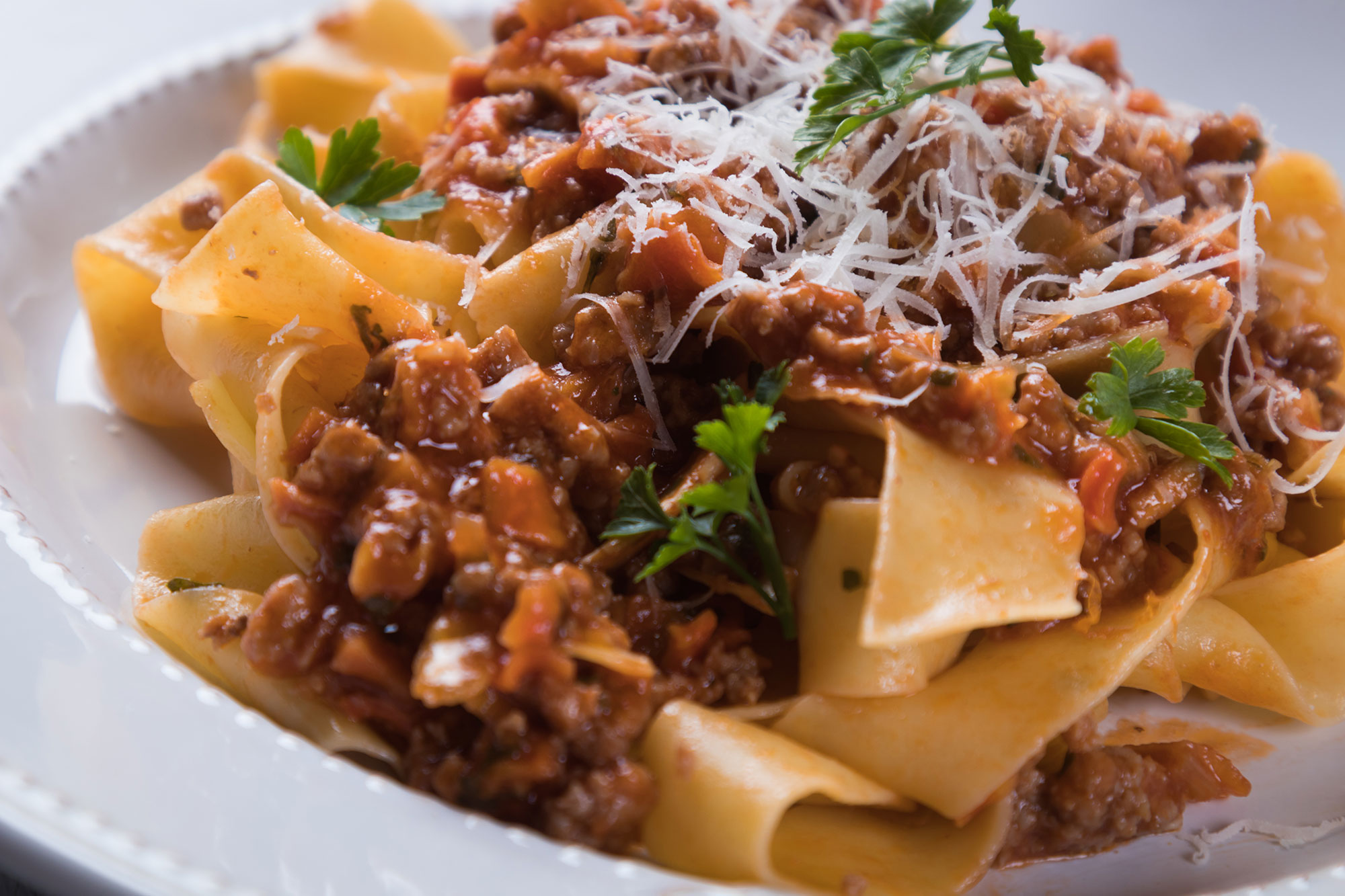 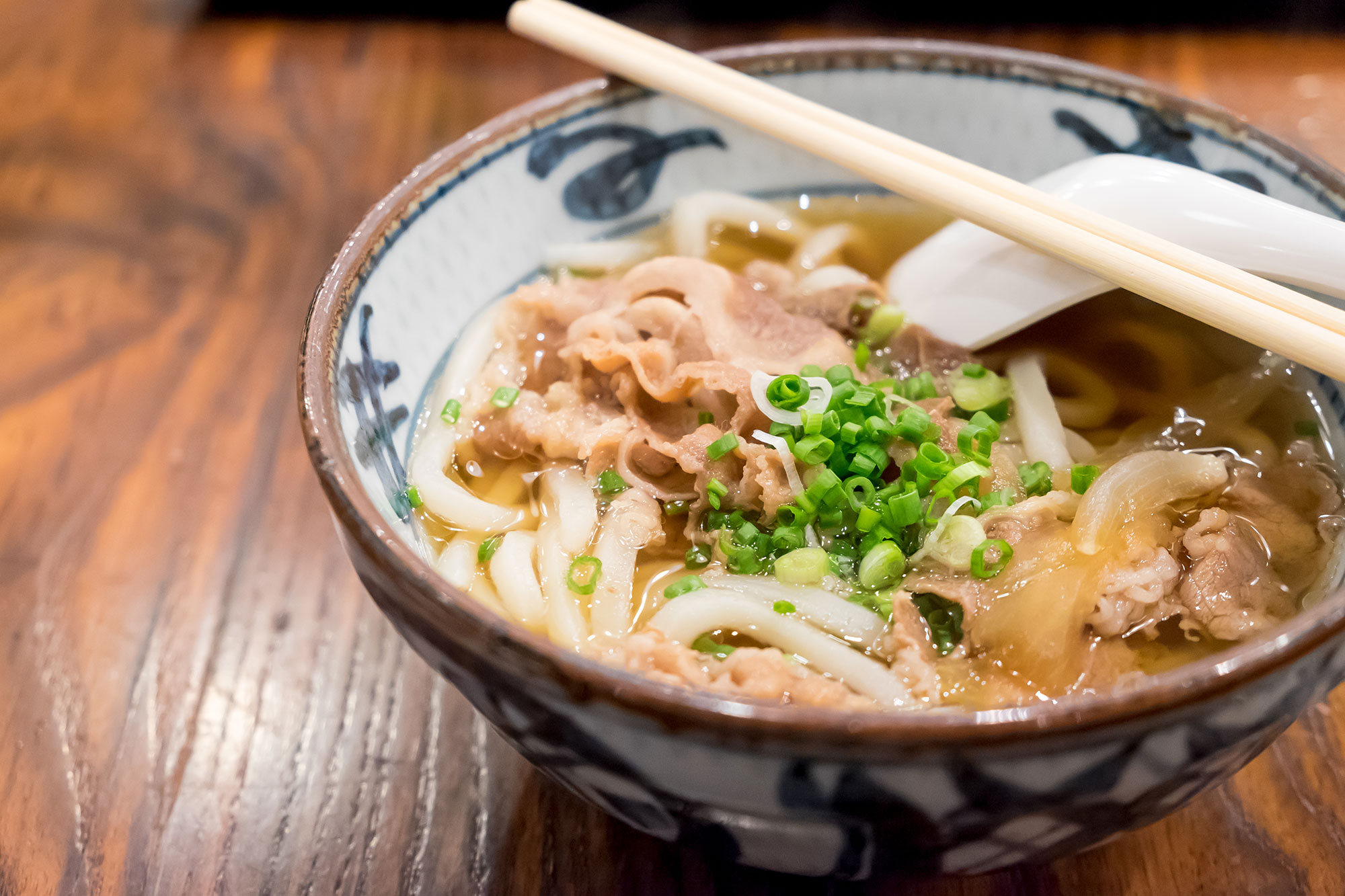 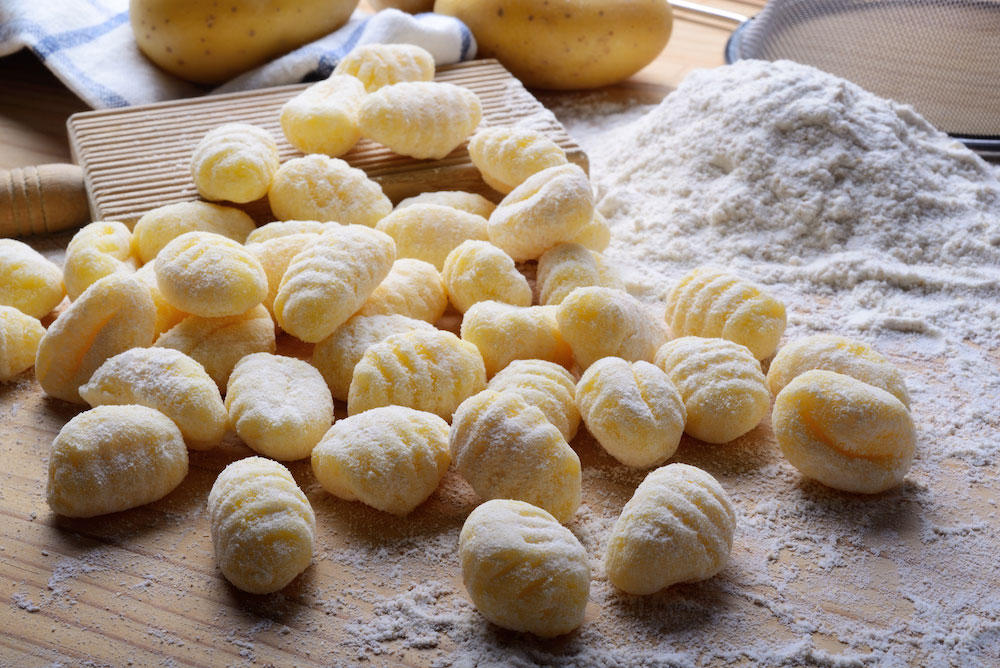