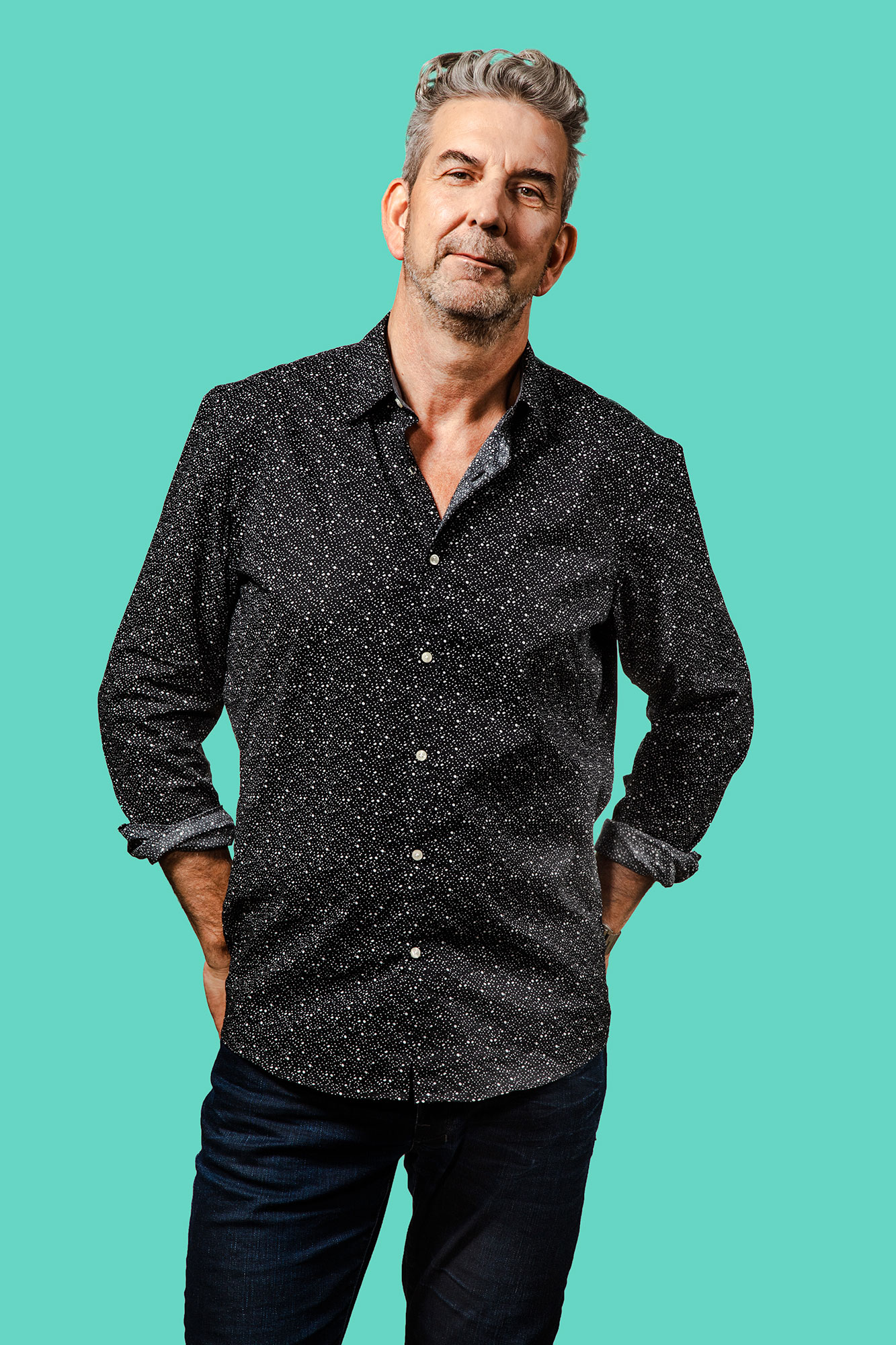 Cyrilles Koppert hails from the southern part of Holland and trained in Europe in classic French cuisine. He came to Canada in 1989 and soon thereafter opened the Manor Bistro, which he owned and operated for 25 years. In those years Cyrilles learned the North American approach to food which led to the opening of the Urban Diner. The Urban Diner is still going strong after 18 years and serves up twists on classic American diner fare.

Cyrilles' newest venture is Partake, a smaller venue that had him revisit his culinary roots. Partake has a hearty, rustic approach to French food combined with a welcoming neighbourhood vibe. Cyrilles says his approach to food is honest and approachable. Flavour is everything. His passion for food and the love of the restaurant industry is what has kept him moving forward. 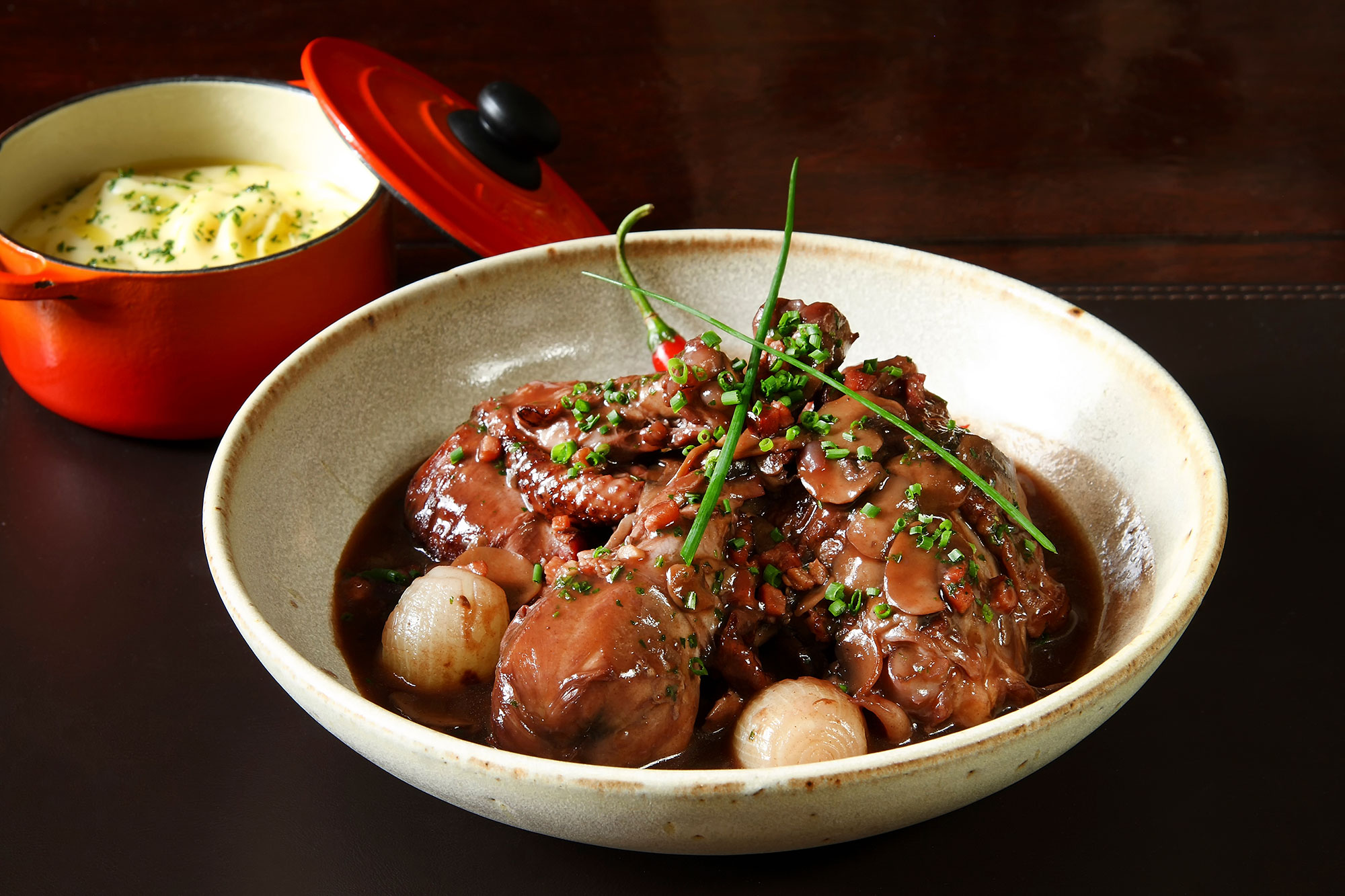