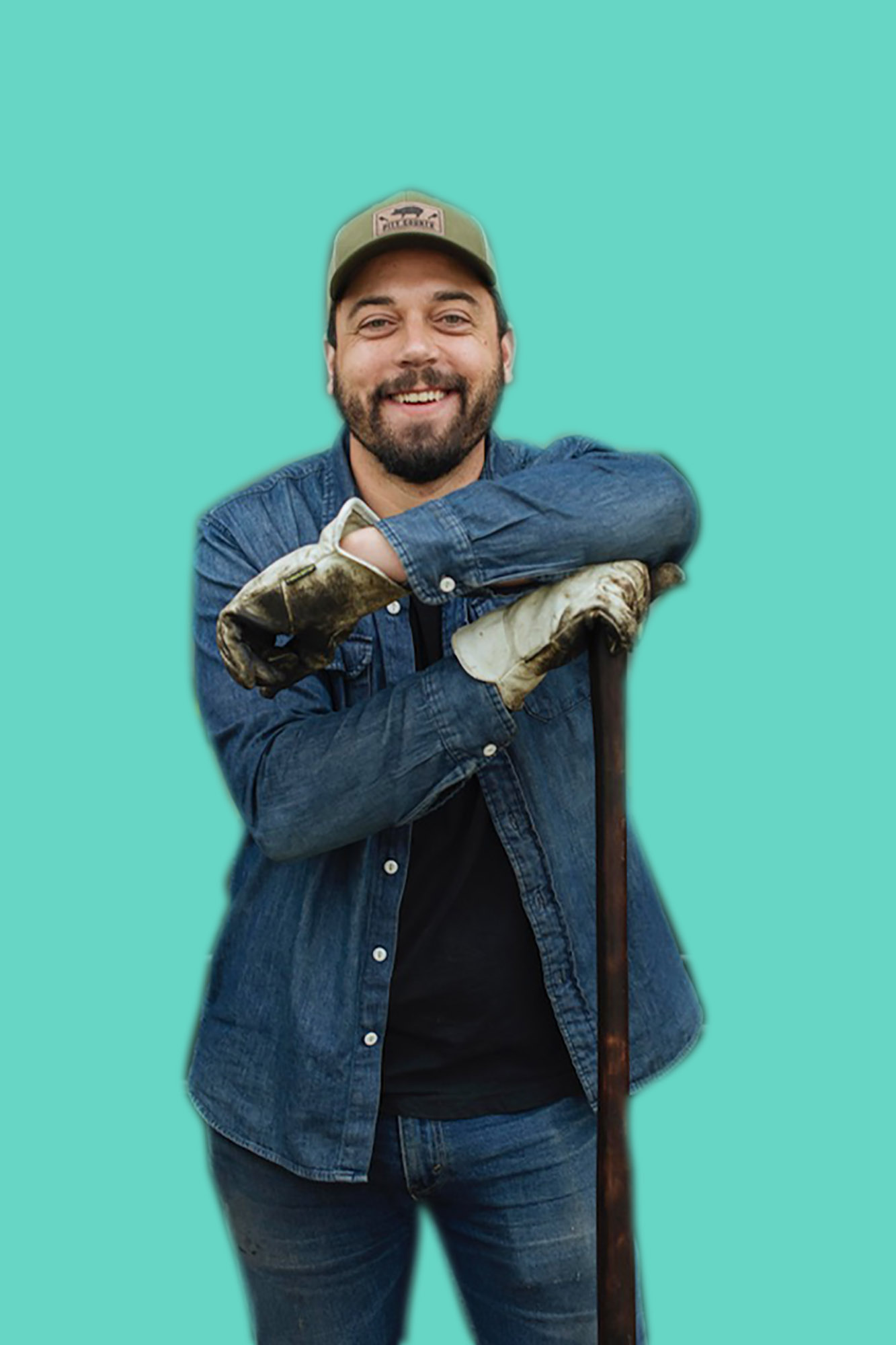 Peter Zukiwski is the owner and Pit Master of Pitt County BBQ, a North Carolina style Whole Hog BBQ company located in Edmonton. He was born and raised in Edmonton and has been focused on helping build the local food community.

Peter grew up watching his grandmothers and mother cook, and was taken by the food they made and the sense of togetherness the food brought. At an early age Peter fell in love with food and cooking and spent much of his time learning about regionalities of cuisine and planning trips to discover the food cultures he learned about.

In 2019, after cooking for family and friends Peter formally started Pitt County BBQ and created a catering company focused on the regionality of BBQ, and Southern cuisine. Peter has been down to North Carolina multiple times and has eaten at over 30 BBQ restaurants in the state. During his travels he’s worked at two BBQ restaurants, one of them being open for 92 years and having heavy legacy in the North Carolina BBQ culture.

Peter has always been passionate about food and community and hopes to bring together more people in the pursuit of expanding everyone’s food knowledge and cooking skills. When he isn't smoking pigs, Peter enjoys having fires in his backyard and spending time with his dog Brook.