Hand-Pulled Noodles with Lamb or Beef 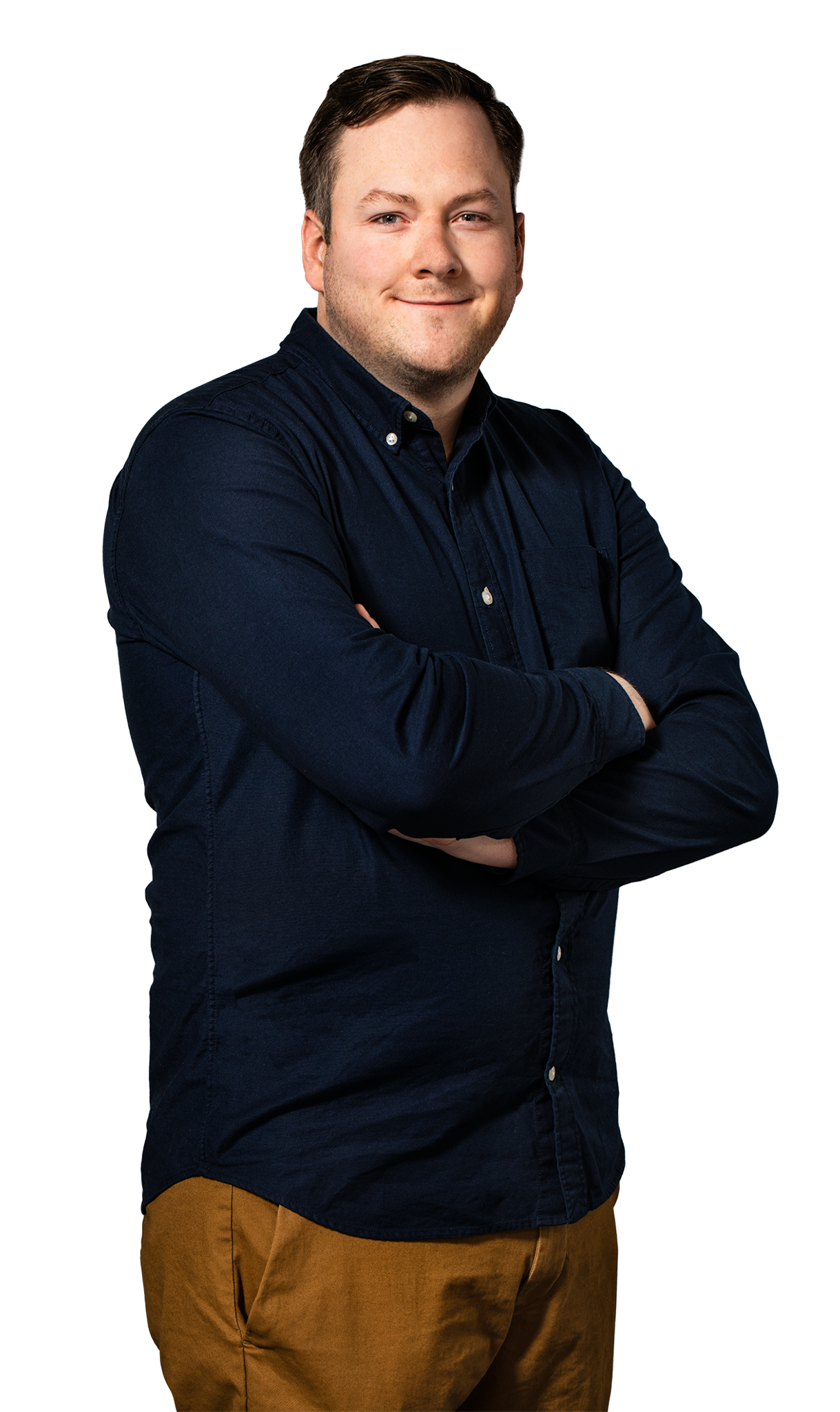 Spencer grew up in Ardrossan Alberta, 30 minutes east of Edmonton. Since a young age he enjoyed getting his hands in the soil while helping out at his best friend's family farm as well as participating in the local 4H program. Then at the age of 18 Spencer moved to Edmonton to apprentice with chef Sonny Sung, while attending the culinary program at the Northern Alberta Institute of Technology.

After five years under chef Sung's tutelage Spencer began to work his way through the kitchens of some of Edmonton's top restaurants, while continuing to spend time exploring organic farming and drawing inspiration from Alberta's beautiful local produce.

Nowadays Spencer can be found behind the line at The Marc, an upscale and contemporary French restaurant in Edmonton's downtown. Spencer's cooking is influenced by his roots, past experience and travels in Europe, and as executive chef at The Marc his approach to food allows the ingredients to shine, turning them into a transformative dining experience.

When not in his chef whites, you can find Spencer paddleboarding on the North Saskatchewan river, planning cookouts with his friends or belting out Zoot Suit Riot at his local karaoke bar. 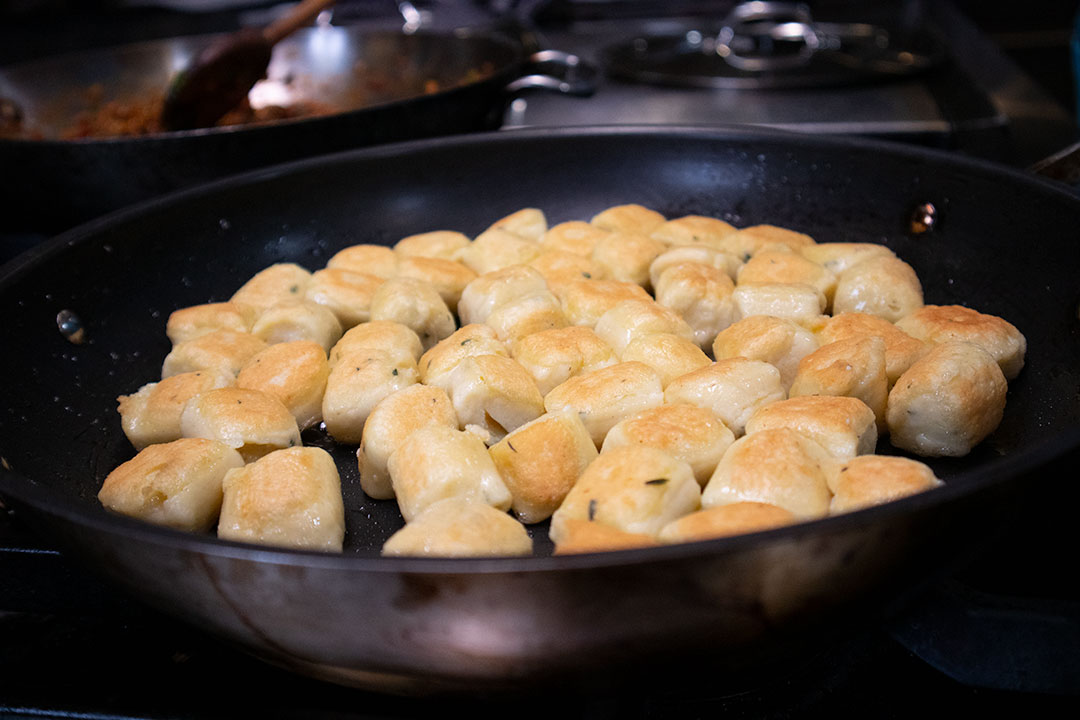 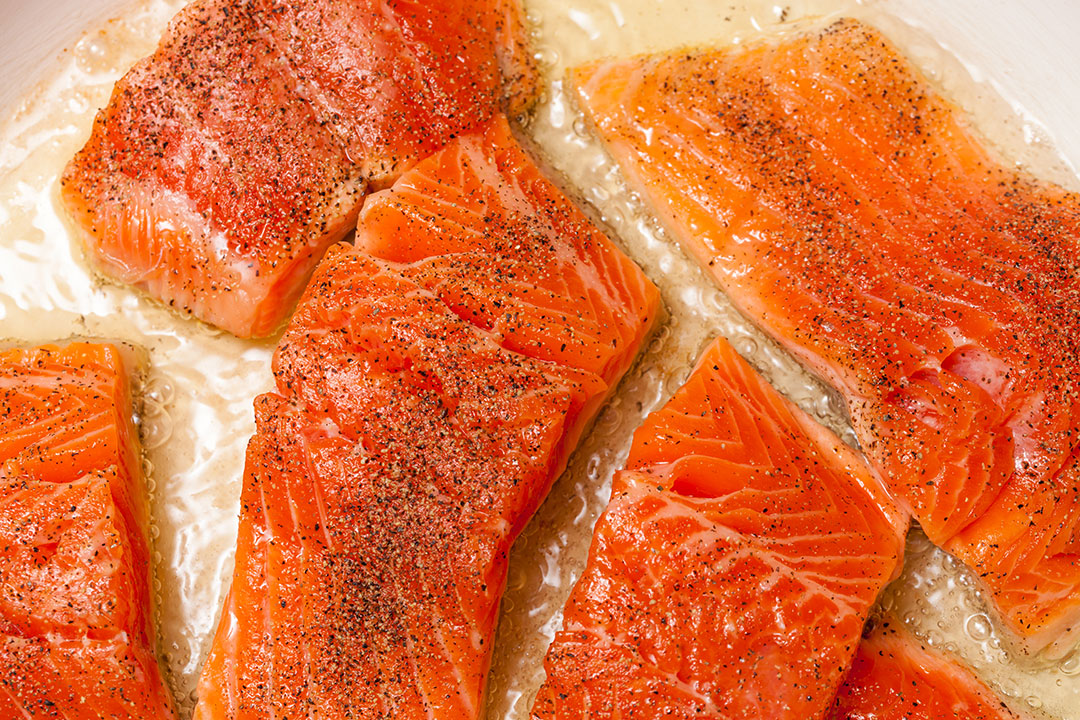 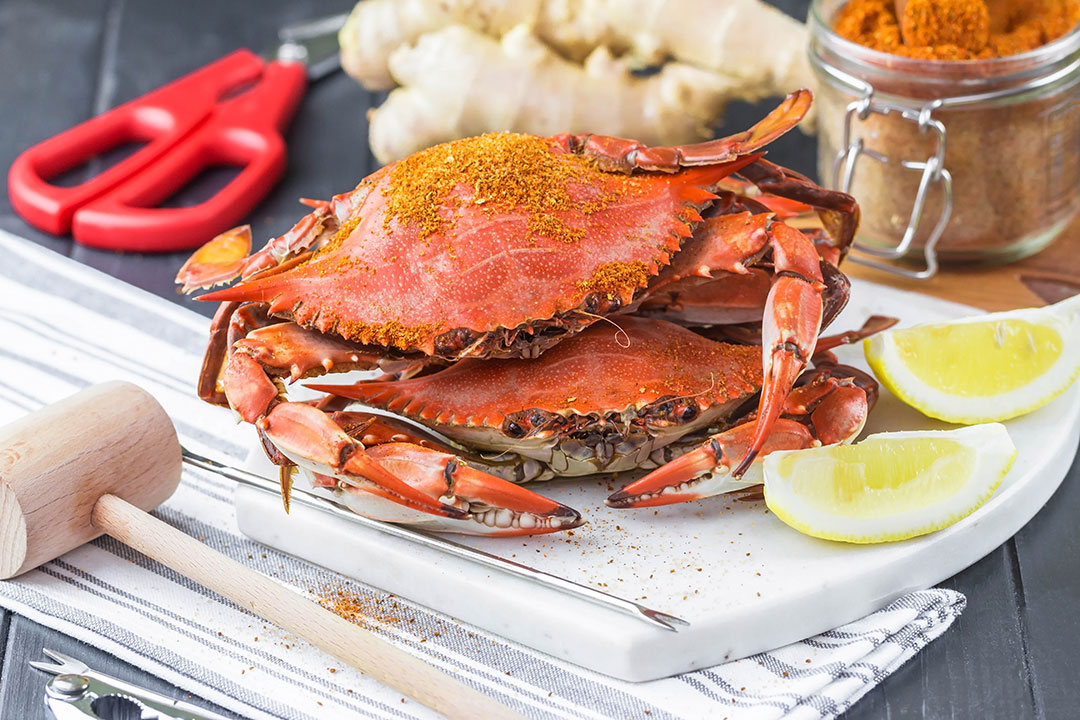