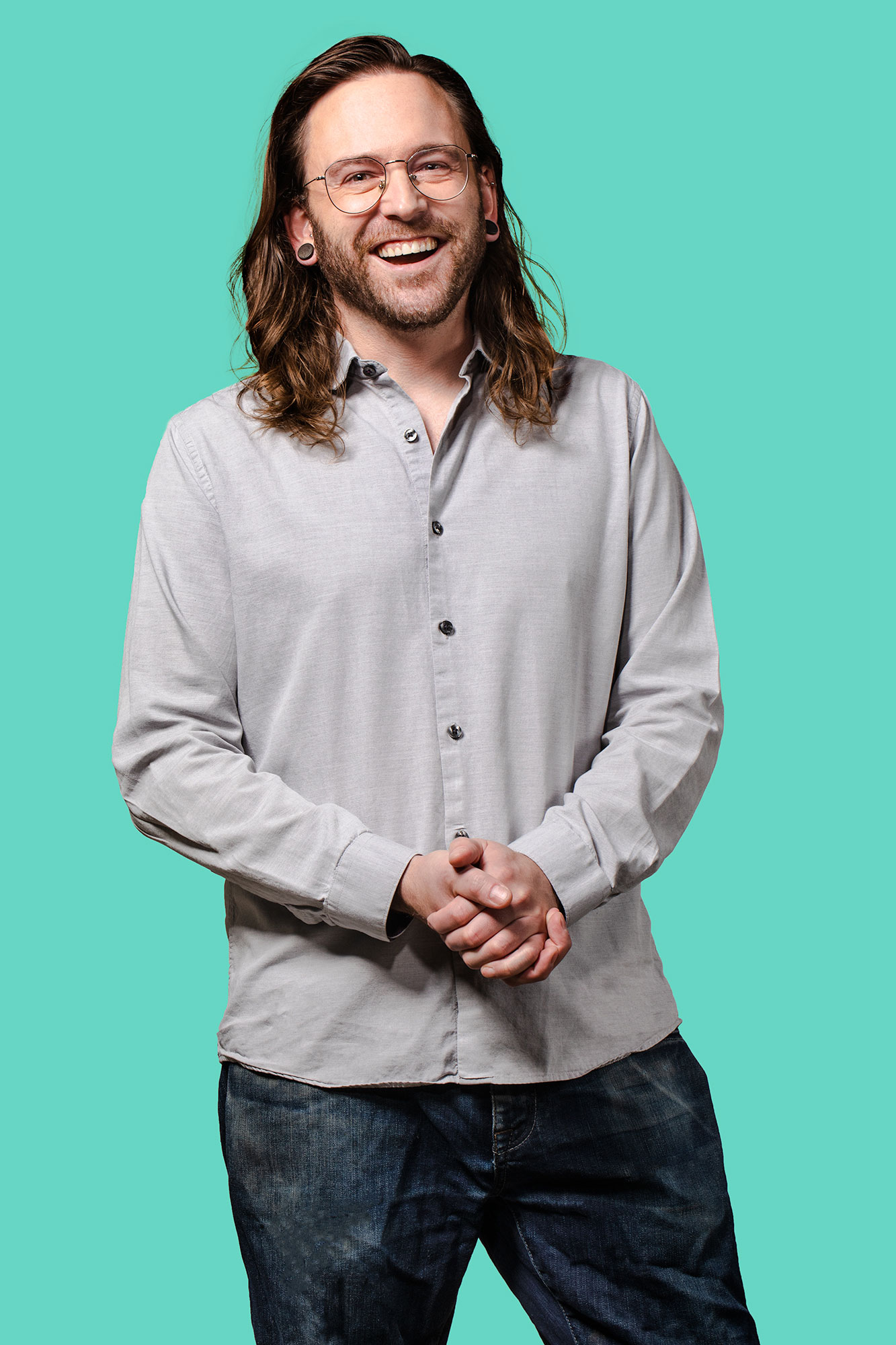 Owner/operator at Meuwly’s, Will began his cooking career in 2000. Graduating from NAIT Culinary Arts in 2005, he spent most of his time cooking in Edmonton independent restaurants, where his interest in meat preservation began.

Will worked at Edmonton's Duchess Bakeshop for 4 years, co-managing the kitchen and heading their savouries. Then In 2014, he took an internship in South Carolina under Craig Deihl, a multiple James Beard Nominated and award winning chef and World Butchers Challenge USA team member.

Will returned to Edmonton to pursue his love of butchery and meat curing. A Processing Lead position at Sangudo Custom Meat led to an opportunity in Operations Management and R&D at the Food Processing Development Centre in Leduc, Alberta.

In 2017, Will started a CSA style charcuterie subscription, modelled after Deihl’s Artisan Meat Share program In Charleston, South Carolina, and aptly named it “Secret Meat Club”, as a precursor to opening Meuwly’s in 2018. 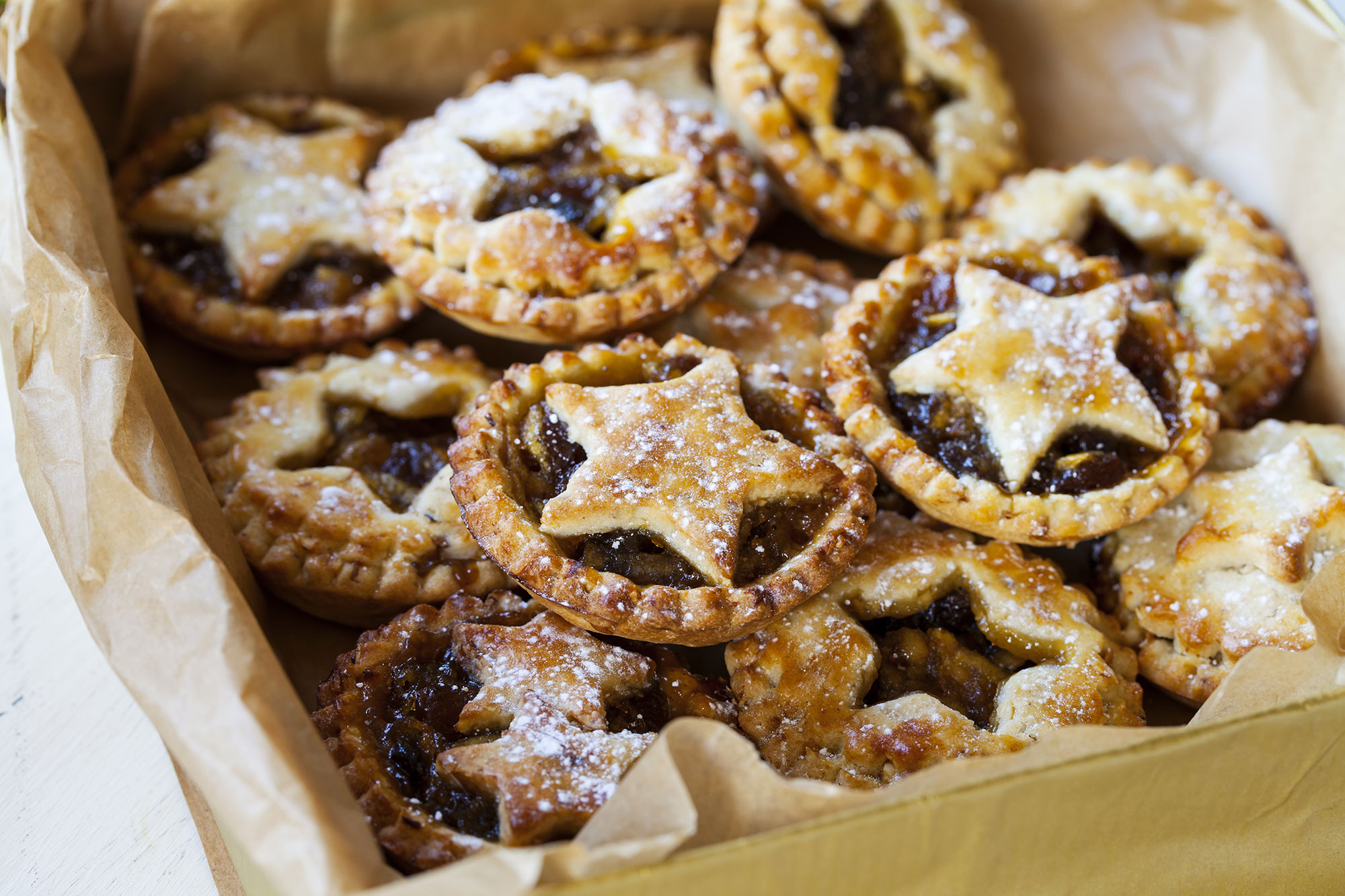