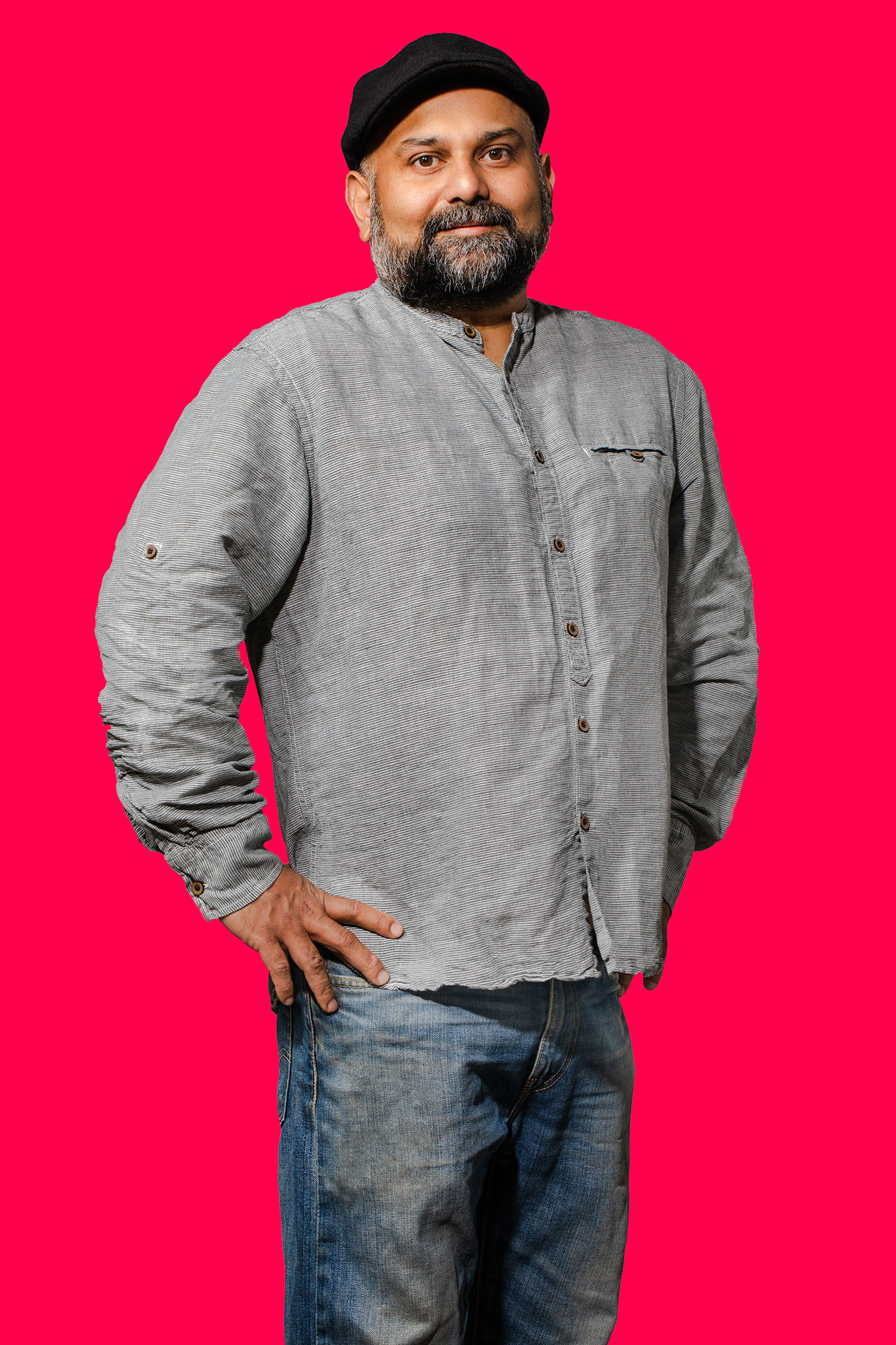 Aditya (Addie) Raghavan is the owner and head cheesemaker of Fleur Jaune Cheese, an urban artisanal cheese company located within the popular meat shop, Meuwly's in Edmonton. He is also the Kitchen Manager at Meuwly's. After completing his PhD in Physics in Los Angeles, Addie took up a postdoctoral fellowship at the University of Alberta in 2009.

Food was a weekend hobby that allowed him to quickly make friends with food lovers, chefs and farmers within the local food scene. Given the prairie farming way of life, he was drawn to the philosophy and practices of the Slow Food movement and it reprogrammed the way he thought of food.

After leaving his academic career in 2013, he travelled far and wide in India to learn about Indian food. Concurrently, his passion for cheese making took him to Italy and France, where he spent time with traditional cheese makers and developed a deeper understanding of the craft. He is a published food writer, including a couple of pieces published in the Indian edition of National Geographic Traveller. He has also worked as a line cook in several kitchens in the city and has been teaching at Get Cooking since 2013.

Addie has always loved to cook, but today his love for food stems from the stories of his travels, the connections he has made with different cultures, customs, geographies, and histories. In his free time, he tries to learn more about wine, and dreams of retiring in a fishing village in India. 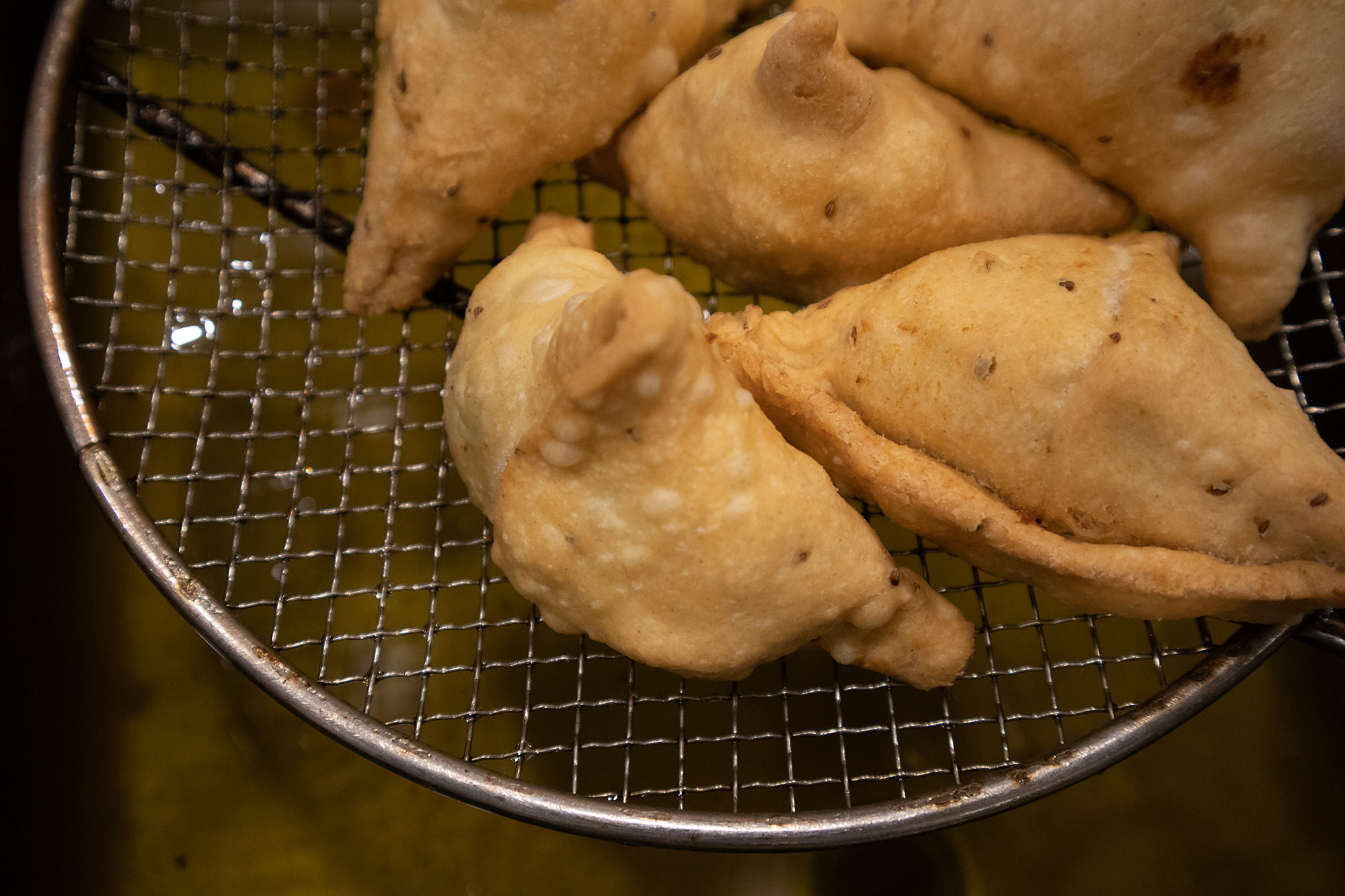 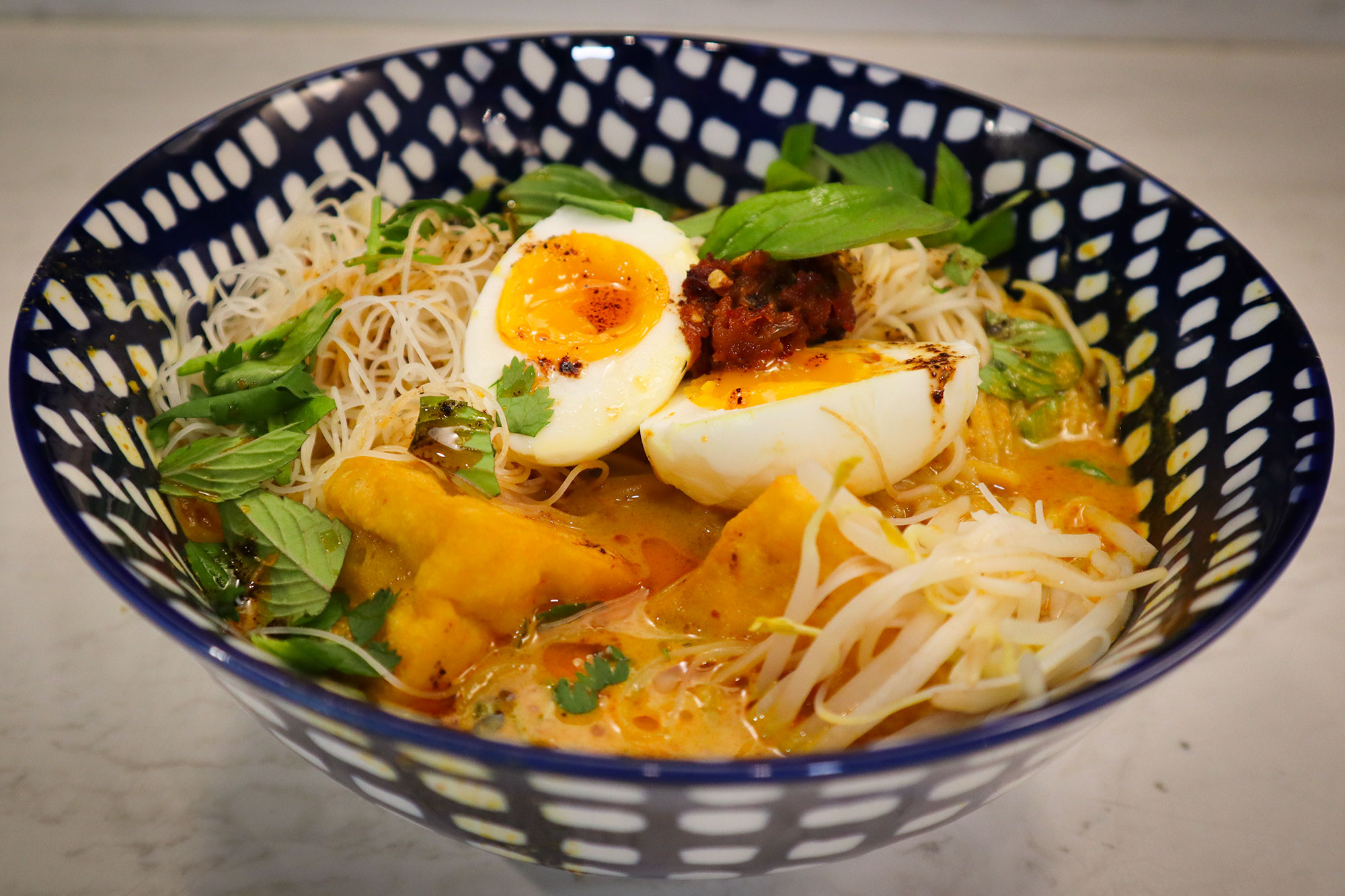 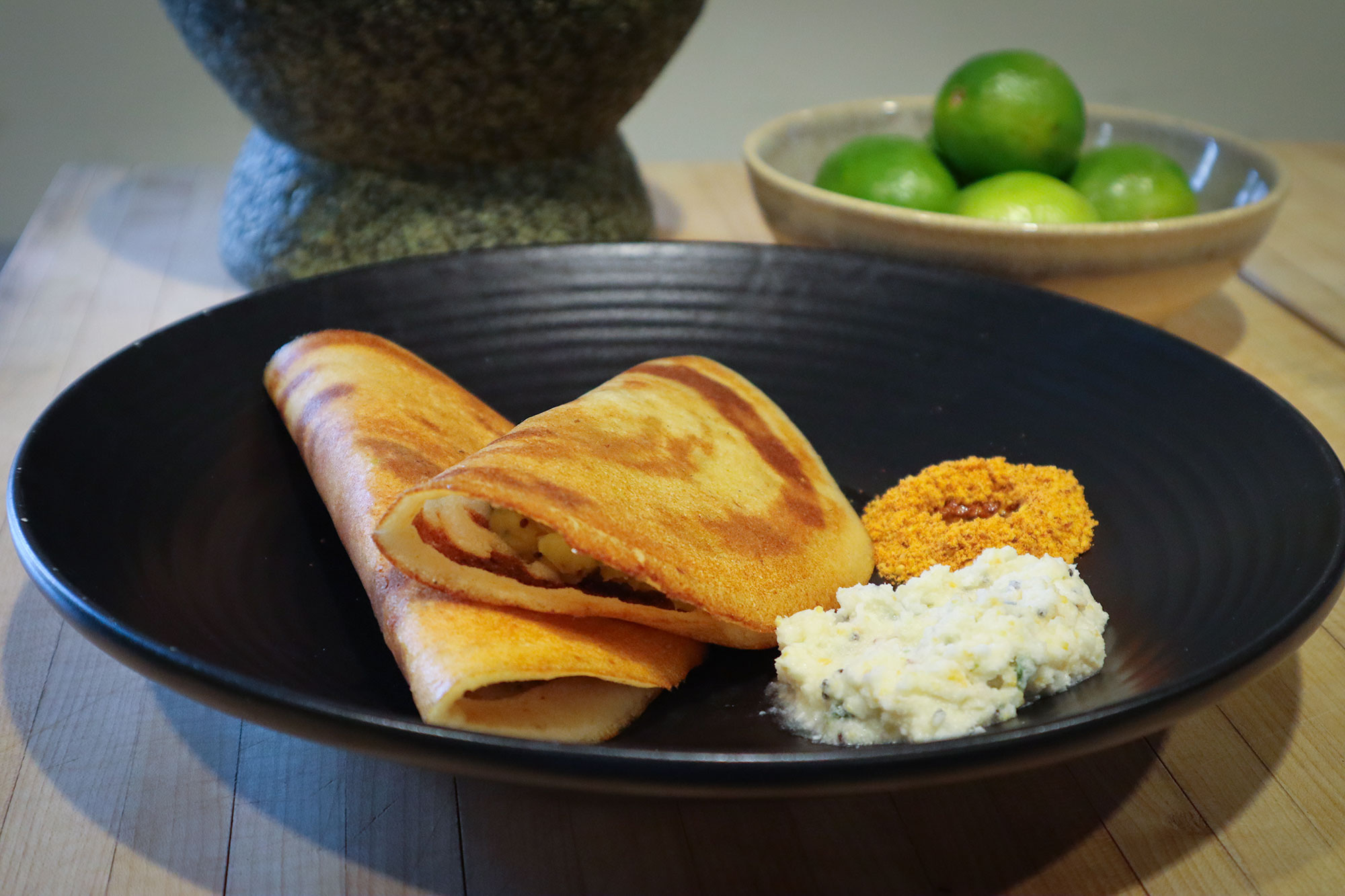